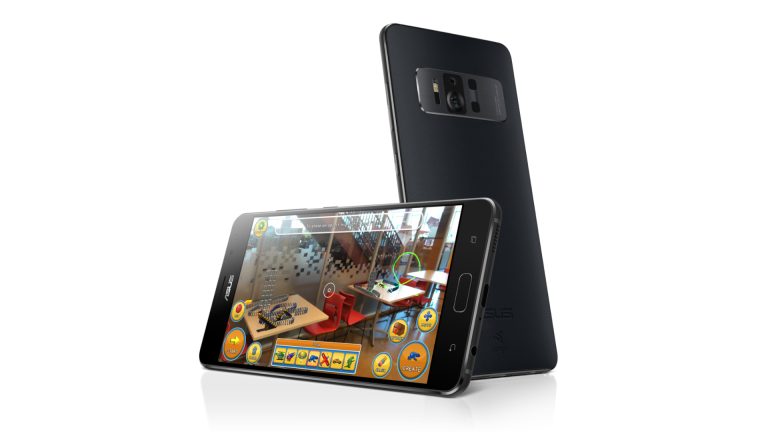 The ZenFone AR is now on Pre-Order in the Philippines

Smartphone makers are now dabbing in the dual camera market. And ASUS have revealed their dual camera phone, introducing the ZenFone 3 Zoom.

ASUS’ new ZenFone 3 Zoom takes a different approach from its predecessor. The former ZenFone Zoom phone boasted a 3x optical zoom lens that lets you capture photos with amazing details from a distance. This new Zoom, however, does not just have one camera lens. It sports a dual lens main camera on its rear. One is an f/1.7 aperture 25mm wide-angle SuperPixel camera (Sony IMX362) for taking your main shots, and the other is a 59mm lens which is a perfect lens for taking portrait shots. It is also capable of a 2.3x optical zoom (up to 12x total with digital zoom). Users will also be able to switch between the lenses instantaneously, much like the iPhone 7 Plus, to explore different creative shot when taking a photo or video. Both camera lens is capable of shooting at 12MP and has an improved light sensitivity to its sensor. This ensures a crisp, clear image when taking photos. For the front-facing camera, it has a 13MP Sony IMX214 Selfie camera with a screen flash.

Much like the rest of the ZenFone 3 line, the new Zoom also has a full metal body. The device is also equipped with a Qualcomm Snapdragon 625 and a very large 5,000 mAh battery capacity. But pricing, memory, storage capacity, along with other spec details are yet to be announced. ASUS Philippines has stated that the new Zoom phone will be launched and scheduled to release starting this February 2017.