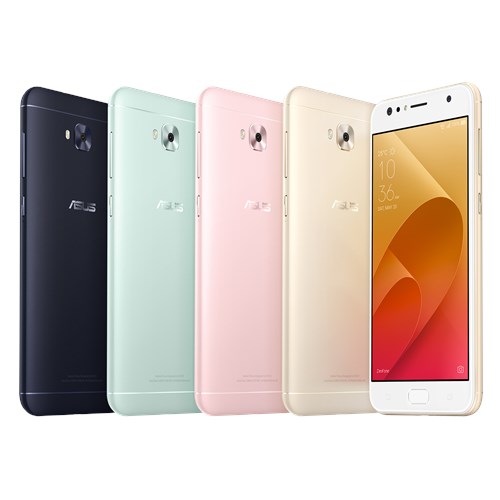 The new device from ASUS has both Google Daydream and Google Tango can handle both VR and AR, introducing the ZenFone AR.

Virtual Reality is a rising market and smartphones nowadays are capable of such. And then there came the Lenovo Phab 2 Pro with Google Tango which is capable of some pretty awesome Augmented Reality.

ASUS has also announced its entry in the mobile virtual reality market with their new smartphone; the ZenFone AR. This smartphone is the first smartphone that is compatible with both the Google’s Daydream VR platform, as well as Google’s Tango Augmented Reality technology. The device has a bunch of cameras and sensors built in since AR requires it. It has a TriCam System with 23MP sensor, motion-tracking, and a depth-sensing camera. These are used in conjunction with Tango’s 3D Area Learning.

The device is equipped with Qualcomm’s latest Snapdragon 821 processor and 8GB of RAM to keep the AR running smooth, as well as performing its best. To keep the device cool, it is equipped with an advanced vapor cooling system. It also sports a 5.7-inch AMOLED display which is a perfect screen for virtual reality. And lastly, a five-magnet speaker for improved, immersive sound.

ASUS has stated that the ZenFone AR is going to be available at the start of the 2nd quarter of 2017. So be ready to explore a whole new world with augmented reality.