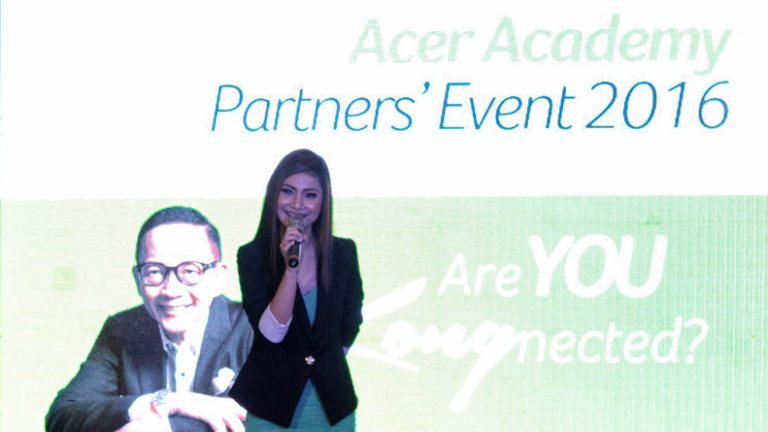 The Predator 21 X was unveiled sometime around September last year and they just recently announced that the beast of a device is priced at $8,999.

When converted to Philippine Pesos, it is priced at around Php450,000. That’s almost half a million pesos. Why does it have such a ridiculous price tag? The reason for its high price is because of its monstrous specifications. Just basing on its specs, it could possibly beat most desktop gaming machines a regular consumer has in terms of performance.

The Predator 21 X is said to be available sometime around February 2017.