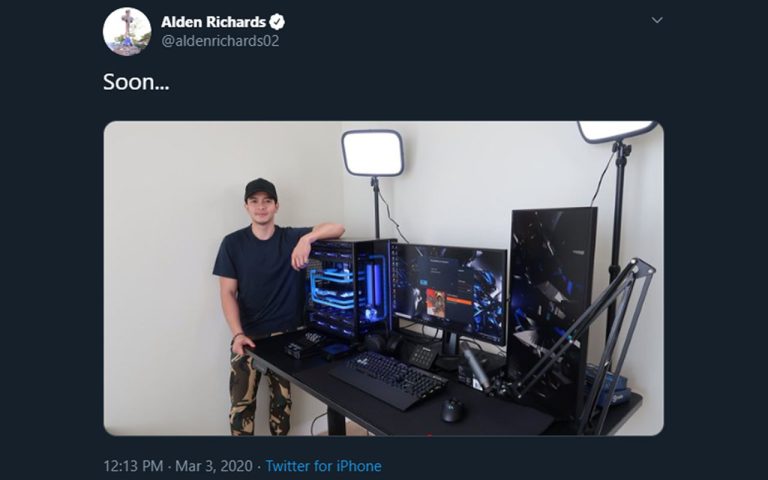 Code-named Rocket Lake-S, the series is led by the flagship Intel Core i9-11900K with clock speeds of up to 5.3GHz with Intel Thermal Velocity Boost. It also delivers even more performance to gamers and PC enthusiasts.

Intel pushes desktop gaming to the limits and deliver immersive experiences for players everywhere. Improvements in this generation include:

Intel has also collaborated with more than 200 of the top game developers to bring a host of game, engine, middleware, and rendering optimizations to applications. These developers can take advantage of the 11th Gen Intel Core S-series processors to deliver exciting gaming experiences. 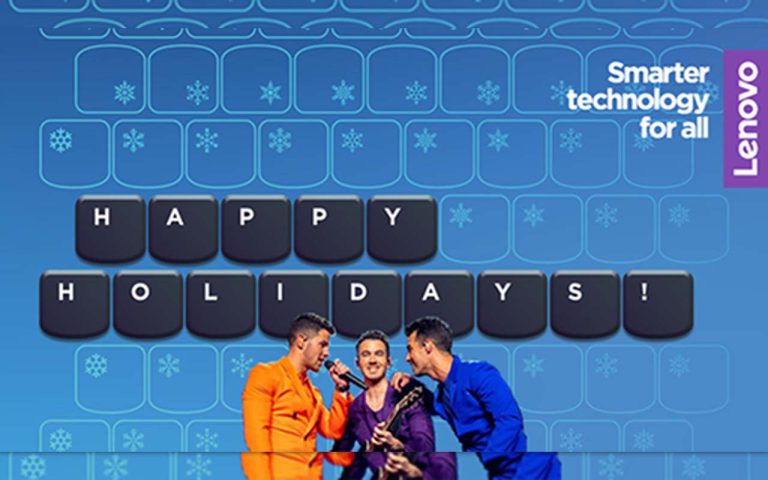 Lenovo Kicks Off the Holidays with the Jonas Brothers Virtual Concert