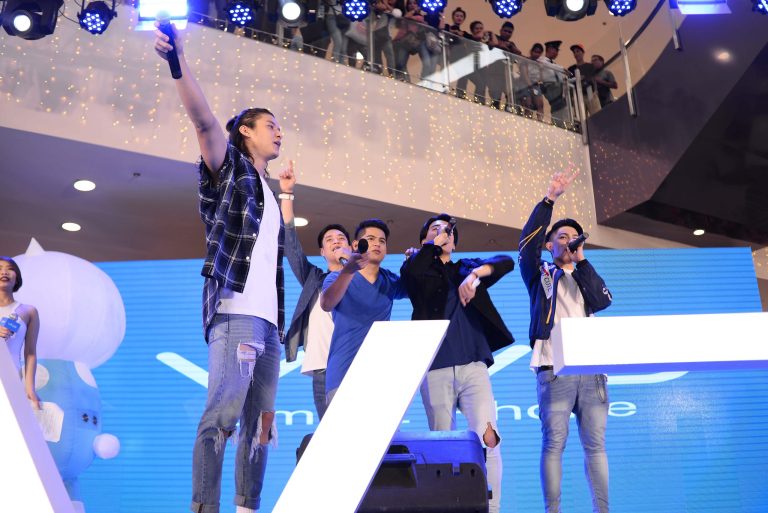 During CES 2018, Vivo showcased a smartphone with an in-display fingerprint sensor, making the first smartphone manufacturer to do so.

The technology was first rumored to go in the iPhone and Samsung phones. But it never appeared on the Galaxy S8 and Note 8, and Apple decided to go with FaceID. Vivo is the first one to implement the concept.

How does the In-Display Fingerprint Sensor work? 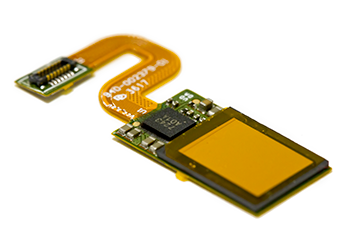 The Clear ID sensor itself was developed by Synaptics. It is placed underneath the display, where the display is underneath the glass. To unlock the phone just place your finger on the designated are of the screen highlighted by a fingerprint icon, right around where the app tray is usually located.

“Consumers prefer fingerprint authentication on the front of the phone, and with the industry quickly shifting to bezel-free OLED infinity displays, the natural placement of the fingerprint sensor is in the display itself,” said Kevin Barber, senior vice president and general manager, Mobile Division, Synaptics. “Synaptics’ Clear ID fingerprint sensors are faster, more convenient, and more secure than alternative biometrics, and this optical technology represents a major innovation shift and opportunity for the smartphone market.”

The In-Display Fingerprint Sensor implemented by Vivo is definitely a step up in smartphone design. As wider screens are starting to be the trend in smartphones, unlocking your phone on the screen seems an obvious choice to make way for thinner bezels. 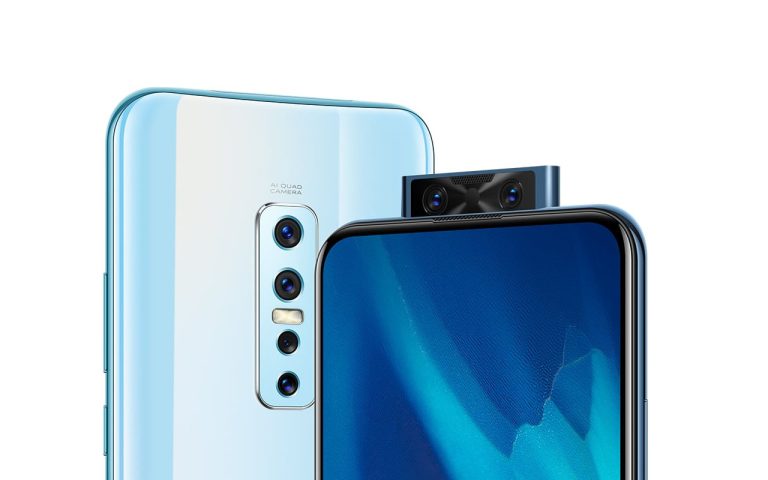 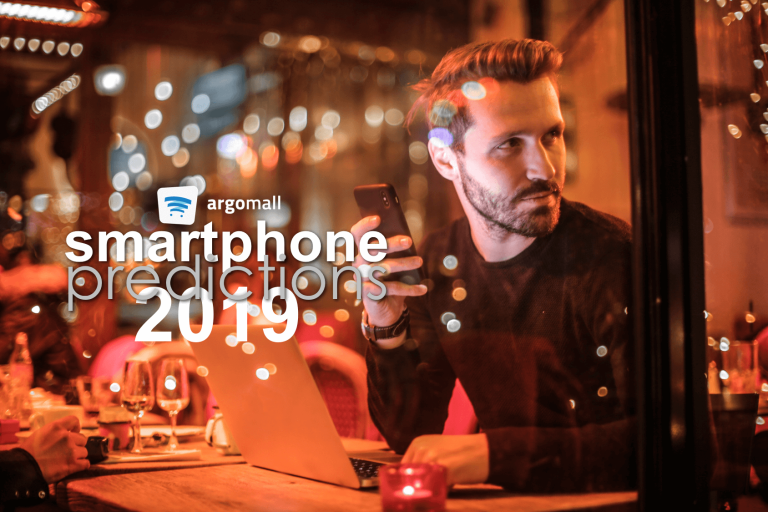 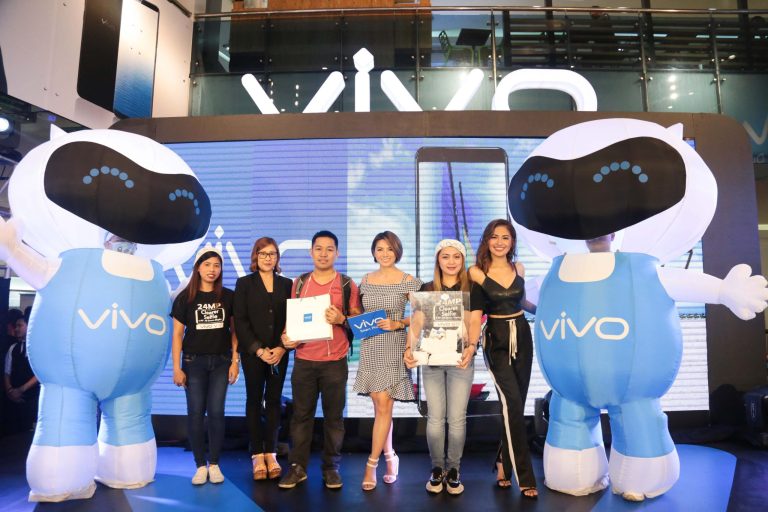