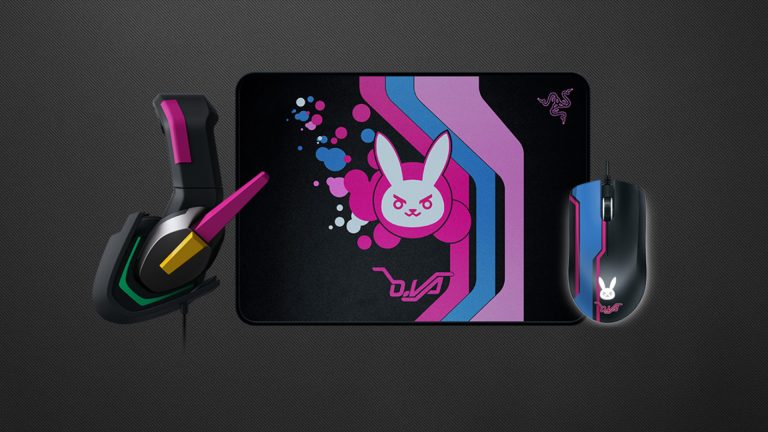 The Razer Phone was great entry into the smartphone market. The device just got a lot better as you can now use it as a laptop. Introducing Project Linda.

The Razer Phone really caught the attention of consumers, especially gamers, during its launch. You can read more about the Razer Phone here. The device was more catered to gamers. It had an amazing 120 hz screen, and awesome sounding speakers.

Razer recently unveiled Project Linda, a prototype dock for the Razer Phone. But it’s not just a dock, it’s a laptop. More specifically, it is a dock that turns the Razer Phone into a laptop. We’ve seen smartphones being extended as a laptop/computer with a dock before. But Razer adds a bit of a twist. 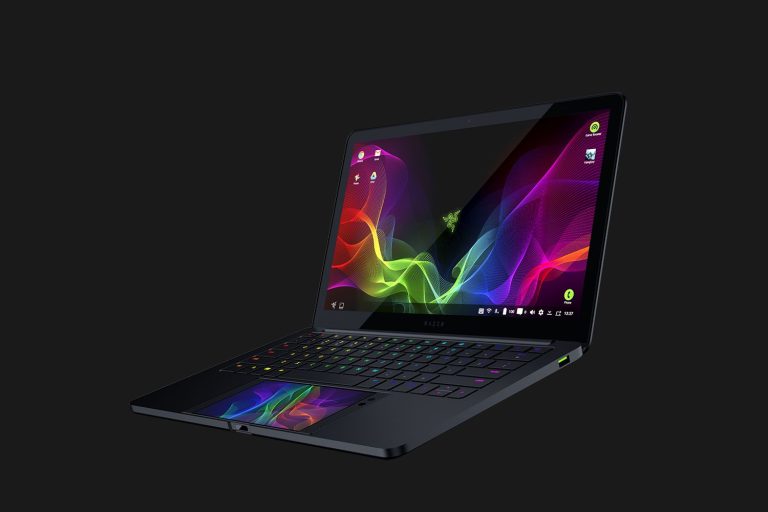 When the phone is docked on Project Linda, it also acts as a trackpad. It can also act as an interactive second touch display for custom interfaces or menus. 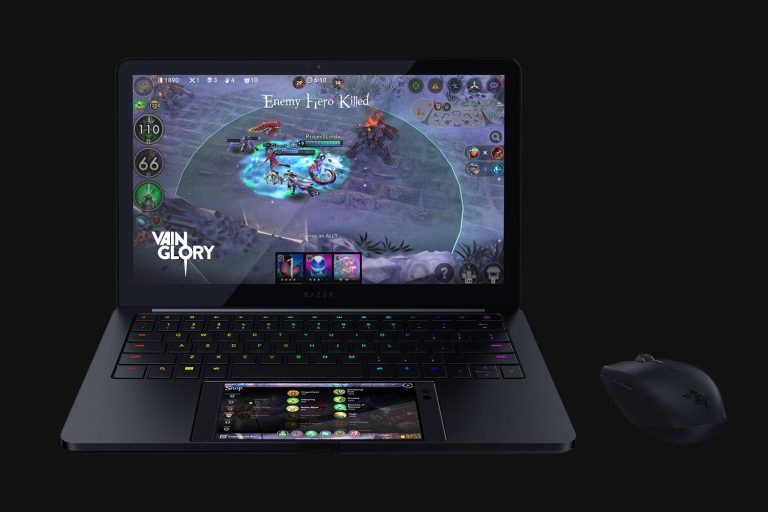 You can enjoy Android games as you would with a laptop with its RGB backlit keyboard and by attaching a mouse. You can even take advantage of the second display for easy access to game menus.

It is equipped with a 200 GB of internal storage which you can use to house local apps, games, or used it to back up your files.

It also features a built-in powerbank that quickly chargers the Razer Phone when docked.

Project Linda was unveiled during CES 2018. It is just like a modified and nerfed down Razer Blade Stealth. It is, however, still a prototype and we are not entirely sure if it will ever make it to the market. 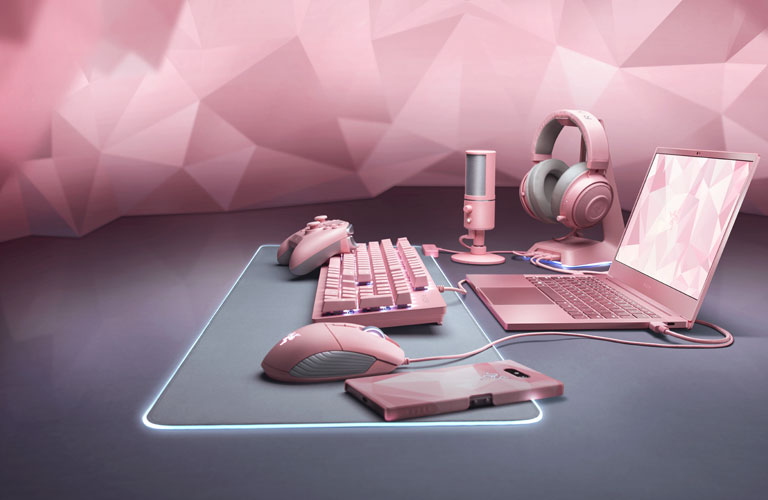 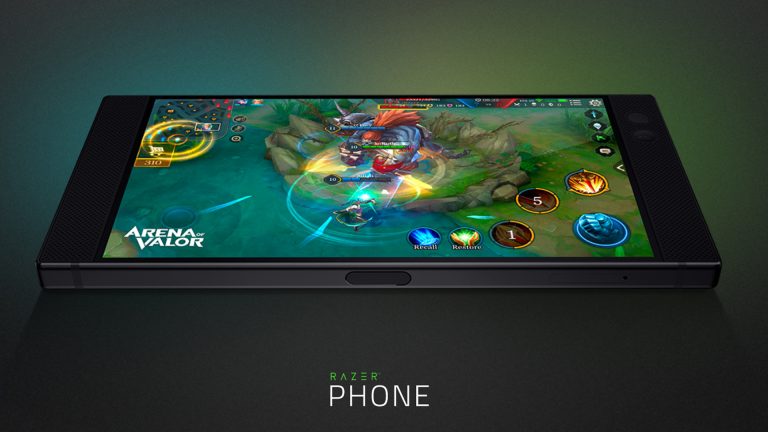 The Razer Phone – Know the Beast of a Gaming Phone