The gaming laptops that were unveiled are follow-ups from their predecessors, the Strix SCAR and Strix Hero. The new gaming laptops sports an all-new compact design and has a front light bar with customizable Auro Sync lighting.

The two gaming laptops are more or less the same, except for their aesthetic design. The Strix SCAR II is designed for FPS games, while the Strix Hero II is designed for MOBA games. But they do have the same distinct features that separate them from their competitors in the market. 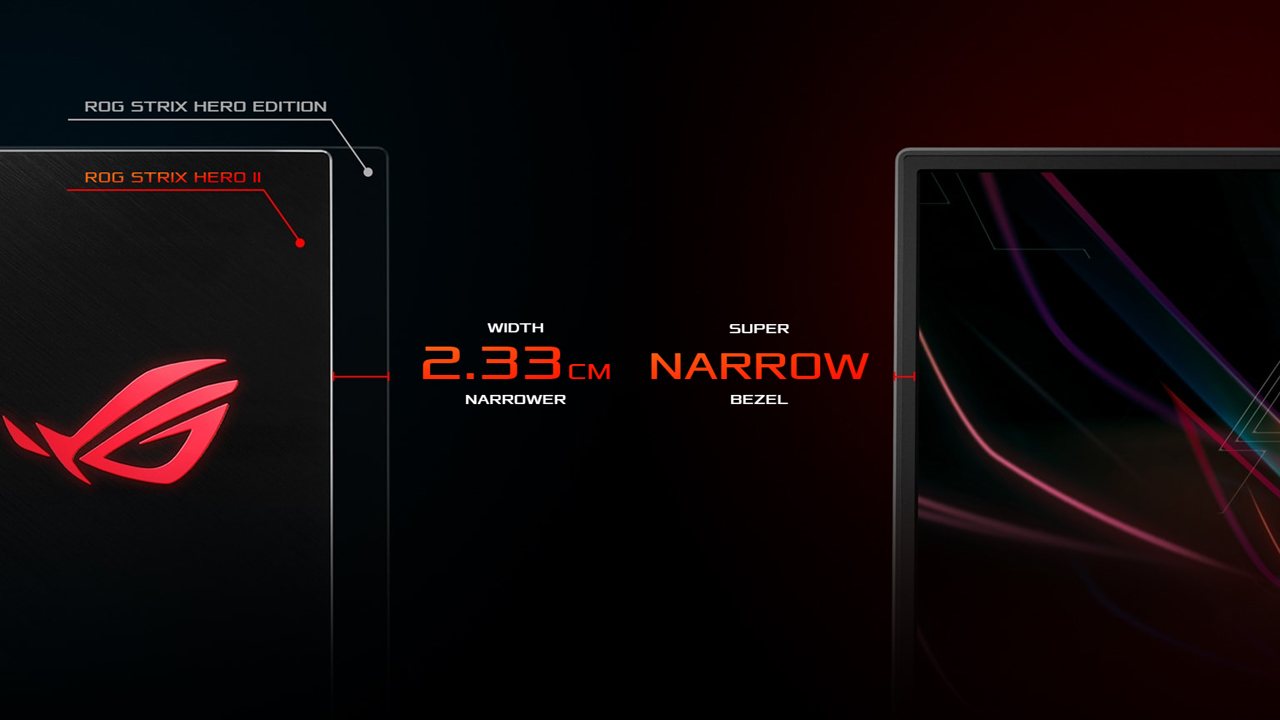 Both laptops sport a very narrow bezel screen. It is an IPS 144Hz display with 3ms GTG response time and 100% sRGB gamut. These laptops are narrower than their predecessors, making them lighter but doesn’t sacrifice precious screen space.

ASUS’ new HyperCool Pro technology aids in cooling the high-performance CPU and GPU of both gaming laptops. HyperCool Pro also incorporates the patented Anti-Dust Cooling system which prevents dirt and dust building up on the heatsink fins. There is also less noise from fans when they are overworked. 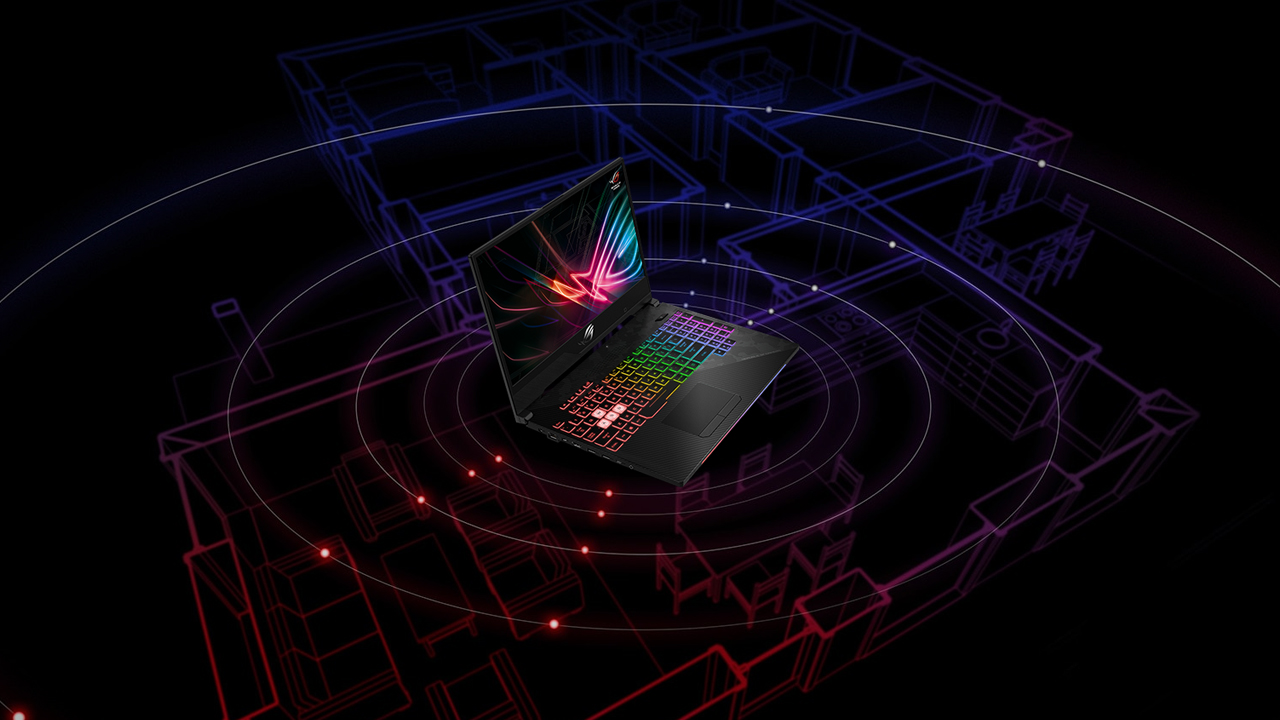 The SCAR II and Hero II are also equipped with the ROG RangeBoost technology. It uses a combination of four Wi-Fi antennas located at the front and back of the laptops. It also has a unique algorithm that constantly scans and selects the best pair of antennas to cover dead spots. Together, it results in 30% wider Wi-Fi coverage than traditional dual-antenna configurations. 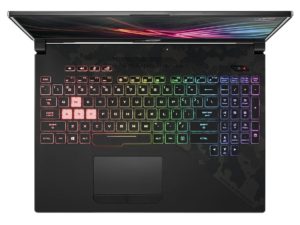 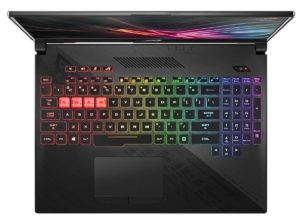 Another feature is the HyperStrike Pro technology. An exclusive ROG Overstrike technology enables earlier key actuation and longer overstroke distance. This results in accurate and effortless keystrokes. The keyboard also has a desktop-inspired layout, and includes four hotkeys, as well as Aura Sync compatible backlighting. It also has specially highlighted keys; WASD for the SCAR II, and QWER for the Hero II.