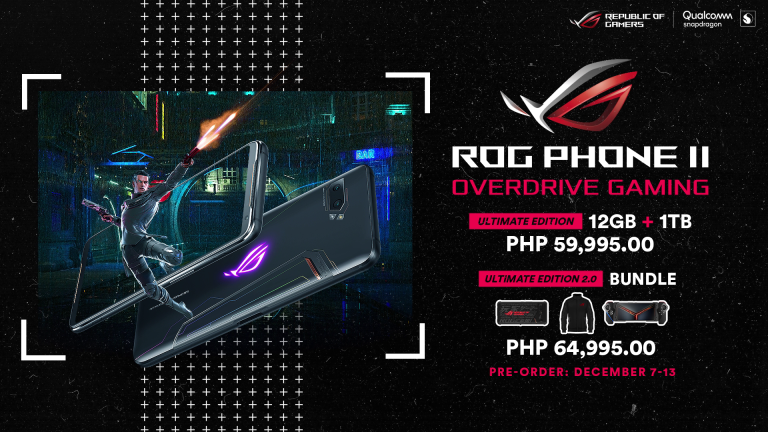 These pre-built gaming desktops offer tournament-ready performance for competitive esports and beyond. They are powered by the latest AMD Ryzen Desktop CPUs and are engineered to sustain smooth gameplay under serious pressure. They also offer the flexibility to do everything from streaming to developing quality content and games.

The ROG Strix G35DX is equipped with up to the Ryzen 9 3950X CPU popular for its cutting-edge 7nm technology. This effectively doubles the number of cores from its previous generation, with 16 cores and 32 threads. Armed with an ROG Strix GeForce RTX 2080 Ti graphics card, the system unit delivers reliably high frame rates for the latest games and 4K resolution gaming without stuttering.

The desktop also features two hot-swap drive bays behind a spring-loaded door on the front of the chassis. These bays let players quickly add and remove SSDs without having to open the case or break out any special tools. It is also equipped with an AIO liquid CPU cooling that ensures you can overclock the system to its limits without worrying about getting too hot.

It is also the first ROG system that feature the new Keystone II technology. This feature can be configured to switch the system according to the user’s preference. It could be to switching in a specific operating mode, launch a game or application, or unlock a hidden Shadow Drive for private files.

The ROG Strix G15DH is available with up to an AMD Ryzen 7 3800X CPU that has 8 cores and 16 threads. It also has an NVIDIA GeForce RTX 2070 SUPER graphics card to easily handle demanding and varied workloads.

The chassis is a more compact variation of the airflow-enhancing Wind Shear design featured in the high-end ROG Strix G35DX. Inside the chassis, components are separated to help minimize thermal interference. The CPU, GPU, and motherboard are isolated in the main chamber, while the storage bays and power supply sit below in a separate cooling zone. This dual-chamber design makes it easier to cool the hottest components. Widened vents in the exterior panels guide more air into the chassis, assisting in heat dissipation and allowing the G15DH to produce stealthy noise levels under 35 dB while gaming.

The ROG Strix G35DX and ROG Strix G15DH are available starting August 21, 2020 in ASUS and ROG accredited Concept Stores and multi-brand shops at the following prices: 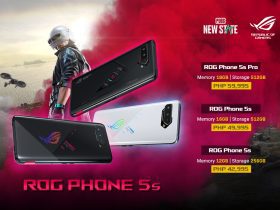 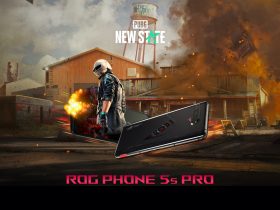 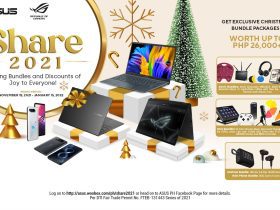 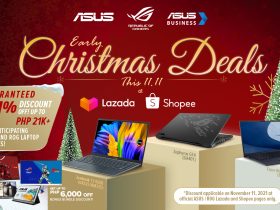