Sony Electronics Inc. just announced a new generation of media, the world’s first CFexpress Type A memory cards, in both 80GB and 160GB.

Both the CEA-G80T and CEA-G160T use the latest flash memory control technology. Both can achieve write speeds as high as 700MB/s1 and read speeds as high as 800MB/s. The CFexpress Type A cards are ideally suited for high-speed continuous shooting of more than 1,000 uncompressed RAW still images. They are also able to shoot 4K 120p movie recording at high bit rates with the Slow & Quick Motion function when paired with new Alpha 7S III.

The memory cards are equipped with a heat sink using Sony’s original alloy with excellent thermal conductivity. It can transfer heat generated by the card to the exterior when transmitting large amounts of data at high speed. This enables users to record for long periods of time even when recording 4K 120p video internally.

Keeping up with Sony’s TOUGH specifications, the new CFexpress Type A memory cards feature bending and impact resistance to protect precious data. They are up to five times more resistant to drop impact and up to ten times more resistant to bending. In addition, thanks to a specialized internal structure, they achieve an IPX7 water ingress protection rating and an IP5X dust ingress protection rating (IP57) for enhanced durability.

The CFexpress Type A/SD card reader (MRW-G2) is optimized for the new CFexpress memory cards. It provides SuperSpeed USB 10Gbps (USB 3.2 Gen 2) transfer speed via its USB Type-C connector. When combined with a CFexpress Type A card, it allows users to transfer data approximately 2.8 times faster than with conventional media.

The CFexpress Type A memory cards and card reader will be available in the Philippines starting October 2020. No word about its pricing as of now, but it should be announced soon. 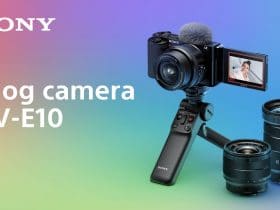 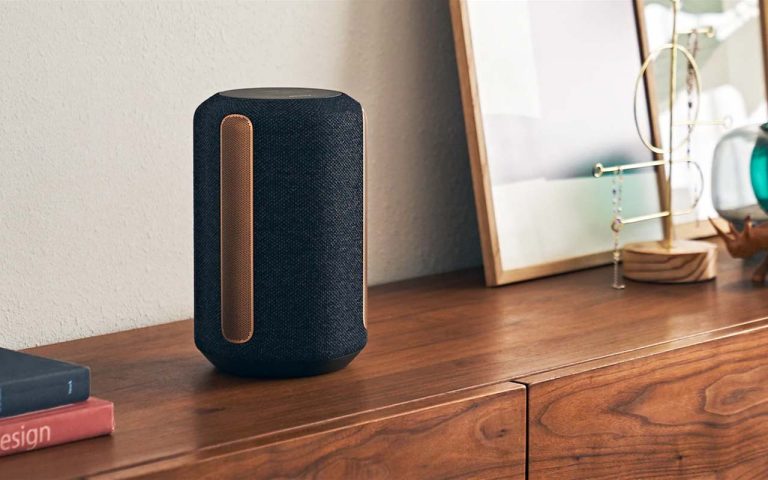 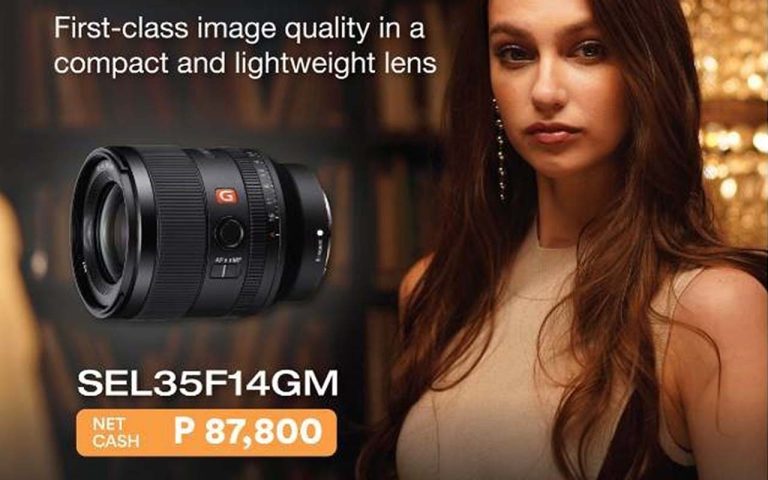