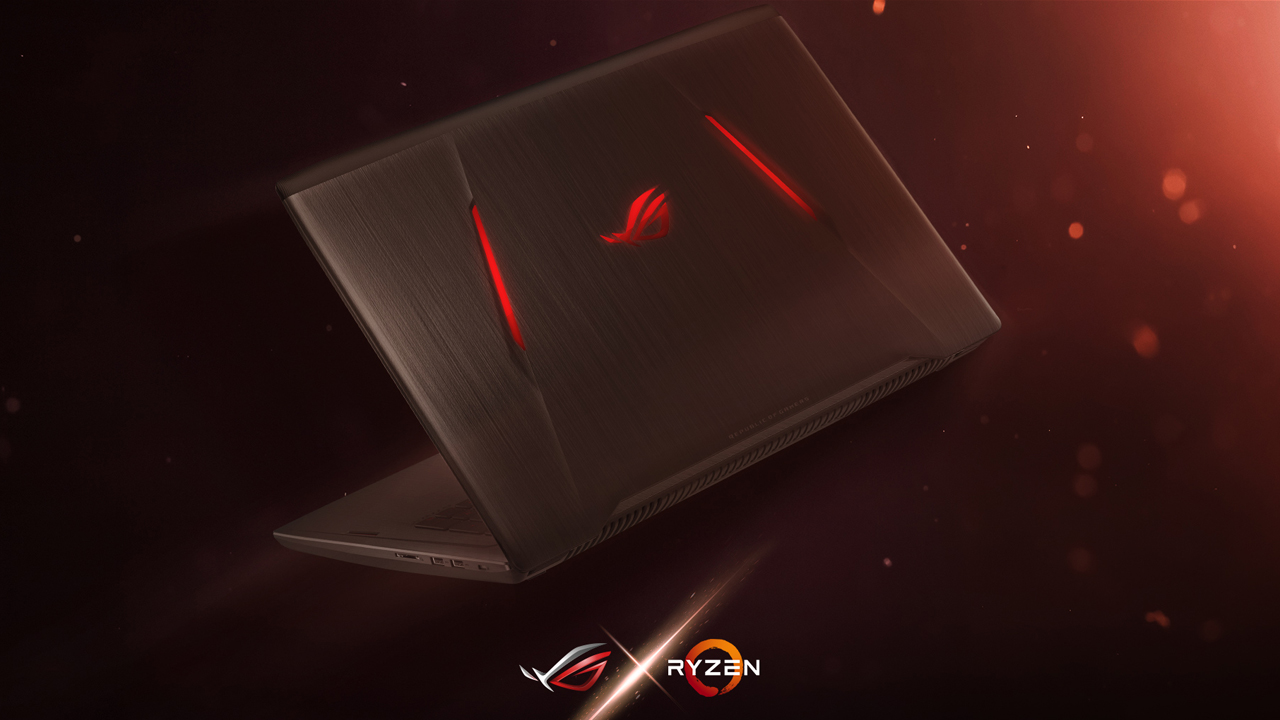 As expected, ASUS Republic of Gamers would release NVIDIA® GeForce RTX™ powered laptops in this year’s CES. And of course, some new hardware as well. But the unveiling of the Mothership was wonderful surprise.

The Mothership is not your typical gaming laptop. Based on its design, it looks like a beefed-up Surface Pro with RGB lighting. The keyboard can be detached and can be used wirelessly or with a USB cable. The internals are situated at the back of the monitor rather than under the keyboard, giving it ample airflow without it being blocked by the table surface. They are also housed by CNCed aluminum making it very durable. This also makes it very heavy as well as big. Because of the weight and how it is designed, it is more of a very portable desktop computer rather than a big laptop.

The ROG Mothership certainly is one of the most exotic and innovative gaming systems Republic of Gamers has ever unveiled. The machine is set to launched on the 2nd quarter of this year. No details of its pricing yet, nor if or when it will be available in the Philippines. But one thing I do know is that I certainly want one. 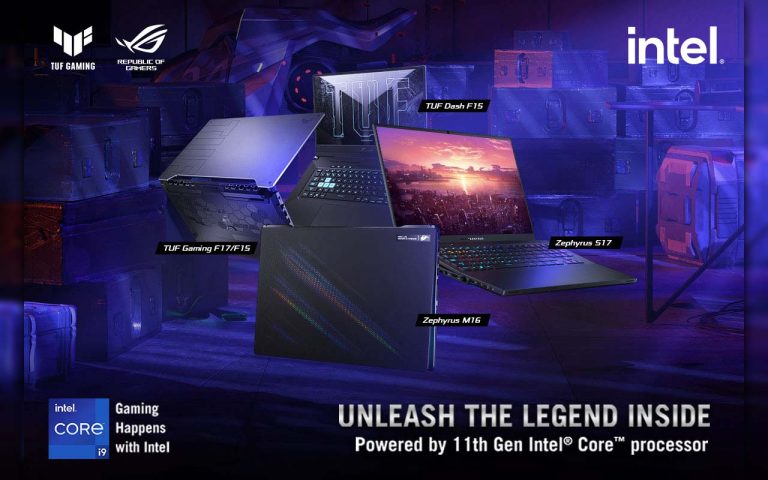 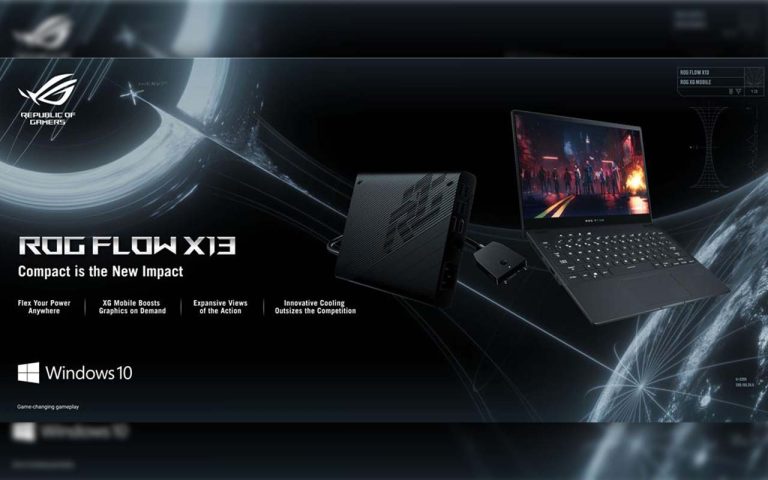