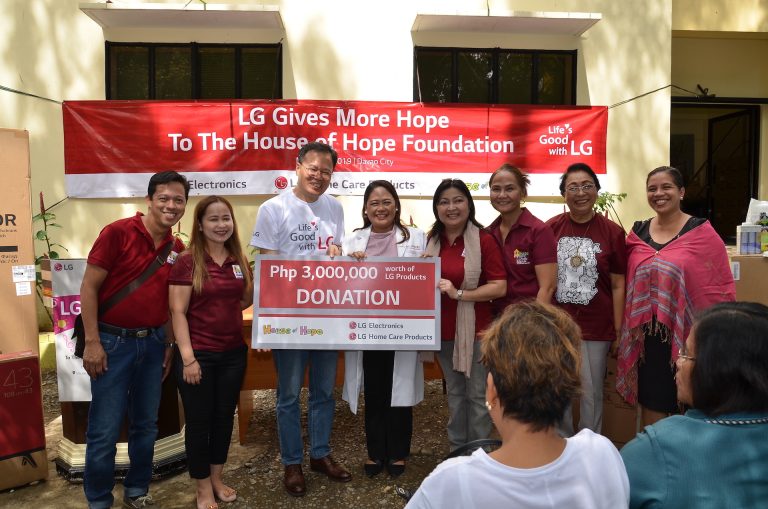 LG has been teasing the their new flagship, the LG V40 ThinQ, for a while now. The new flagship phone was finally officially announced.

With the three main cameras, Lg is also introducing 2 features; the Triple Preview, and the Triple Shot. The Triple Preview feature, as the name implies, shows you a live preview from all three cameras simultaneously. This let’s you immediately choose which camera to use without having to switch between them. The Triple Shot feature lets you take three simultaneous shots from all three camera. It saves all three shots from each camera, as well as a GIF of the three images.

The two front-facing cameras are a standard, and a wide angle camera. The standard camera is for your typical selfie, while the wide camera lets you take group selfies.

The new LG flagship also feature Cine Shot, living photos that grab attention. The feature are basically making cinemagraphs that can also be made by third party apps.

For sound, the V40 feature a Boombox Speaker, Quad DAC, and a DTS:X 3D Surround Sound. 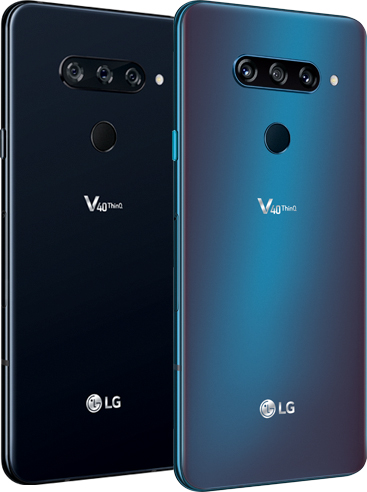 The LG V40 ThinQ is said to be priced at about EUR 800 (roughly around Php 49,951), and comes in New Aurora Black and New Moroccan Blue. There are unconfirmed rumors floating around that LG are pulling their stocks from the Philippine market, so it is unclear if or when the V40 ThinQ will be available here in our shores. 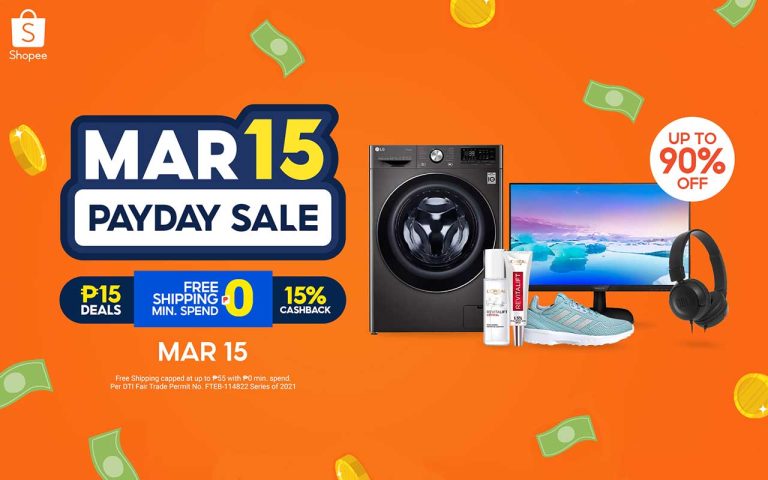 Here are some Gadget Deals You’ll Find on the Shopee 3.15 Payday Sale