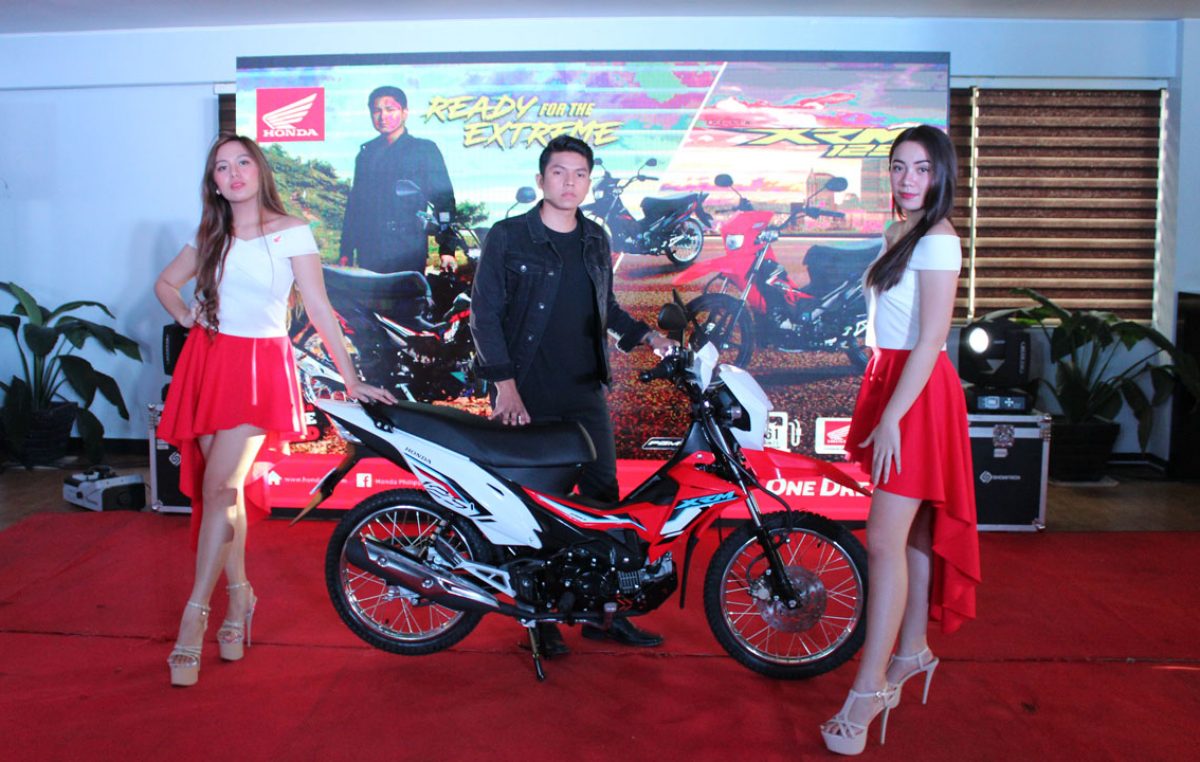 The new XRM125 Fi features a 4-stroke, air-cooled, overhead cam engine and a 124.89cc displacement. It also features both an electric and kick-starting system in one for more options as well as a semi-manual transmission type gear shift.

“We are all proud of The new Honda XRM125 Fi that is made exclusively for any Philippine road condition. This new image to the exciting lineup of Honda XRM125 will make the Rider feel the extreme through its toughness and style,”

“The new Honda XRM125 Fi is one of the many ways we bring the joy of riding for those who wants to escape the daily challenges of traffic and for those who longs for a more extreme ride both in urban or rural roads. The new XRM125 Fi will make you ready for the extreme!”

The new XRM125 Fi are now available in all Honda dealer shops nationwide.