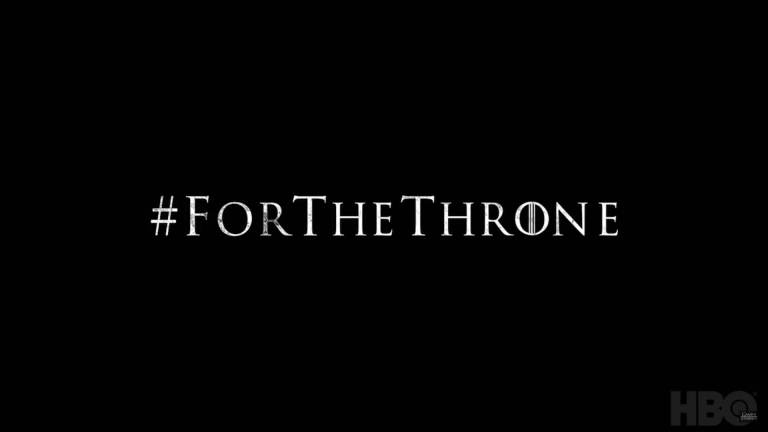 Game of Thrones Season 8 Finally Gets a Release Date

After months and months of waiting and anticipating, the Game of Thrones season 7 trailer is finally here, and it is glorious

After months of teases, HBO finally let’s us see a glimpse of what to expect in the much awaited new season. The Game of Thrones season 7 trailer shows Queen Cersei rallying her troops. It also shows Daenerys, her dragons, and her army finally making it to Westeros. And Jon Snow preparing for battle in the North. We also see Arya Stark making her way in the North as well.

Cersei states in the trailer that they have enemies in the East, West, South, and north. Ssying that “What ever stands in our way, we will defeat it”. We can see them all preparing for some battle, and hearing Jon Snow, as King of the North, say that the Great War is here. Watch the trailer above.

Entertainment Weekly also released some images of the upcoming season a couple of days ago. The images was provided by HBO, you can check them out below. 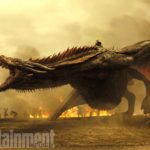 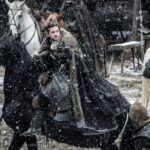 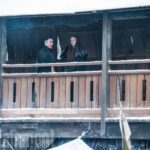 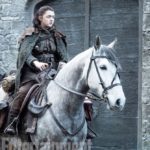 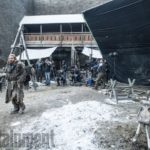 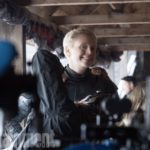 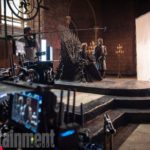 Game of Thrones Season 8 Finally Gets a Release Date