The Mobile World Congress (MWC) in Barcelona, Spain just started and the first big phone unveiled was the BlackBerry KEYone.

The KEYone is actually the final version of Project Mercury, the codename for the device they showed at CES last month. At first glance, you will notice the return of the physical keyboard is back. 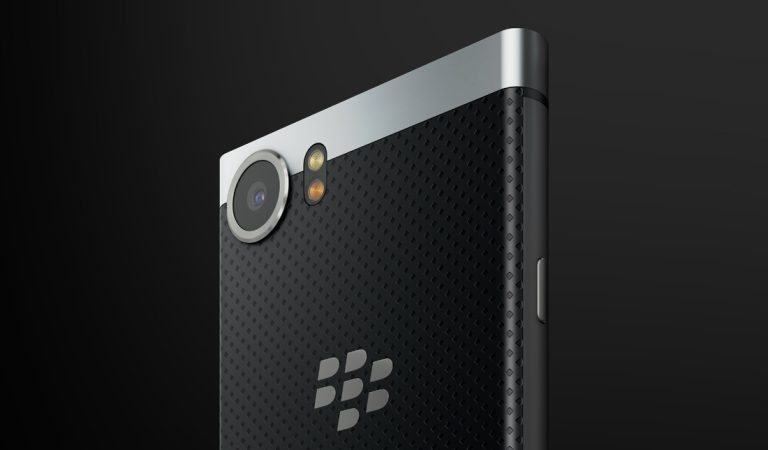 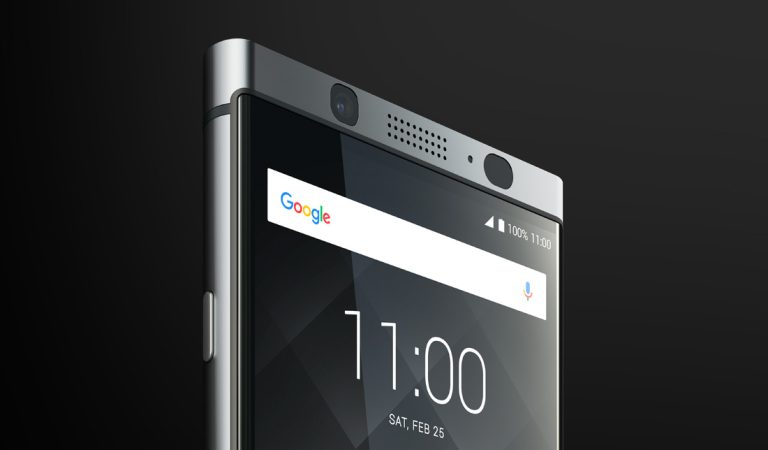 It also comes with a 12MP rear camera and an 8MP from facing camera with flash. The screen size is only at 4.5” with a resolution of 1620 x 1980 due to the physical keyboard taking space. The keyboard however has a fingerprint scanner on the spacebar. 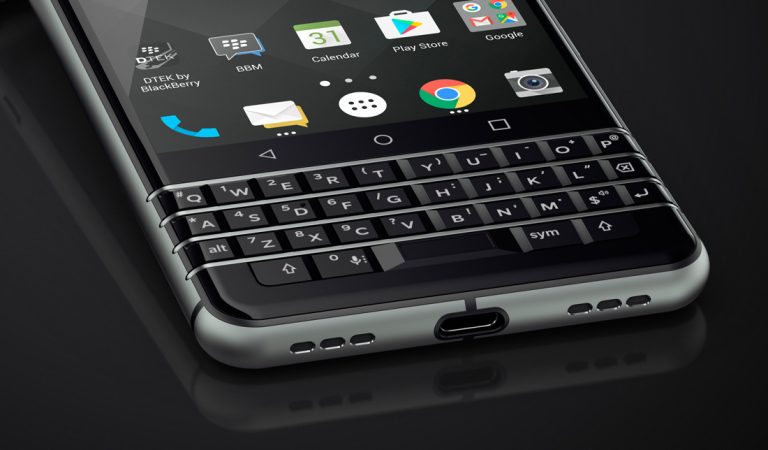 The physical keyboard also has some neat features; it can be used to scroll the screen, you can assign apps in the keys, and there’s a fingerprint scanner on the spacebar. The device also boast as the most secure Android smartphone with its built in security features.

The BlackBerry KEYone is certainly an attractive phone; its features cater to professionals and the overall aesthetics can attract casual phone users as well. The problem though is its price tag. The device is priced at USD 549 (roughly around PHP 27,543), which puts it up to the price range of top tier phones. Its specs are decent but may come lacking in comparison to the devices in that price range.

Whether it will be successful or not, we’ll find out after it launches on April.