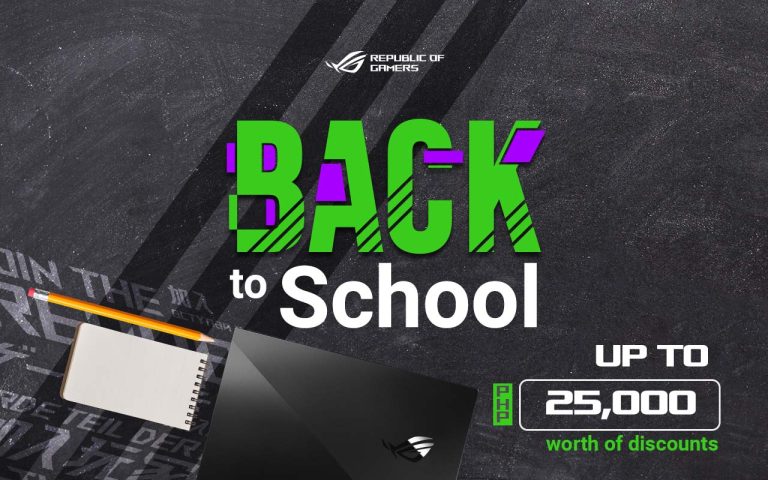 The PixelMaster Party was held at Blueposts Boiling Crabs & Shrimps. It was a gathering of ZenFone users and ZenFone fans alike. 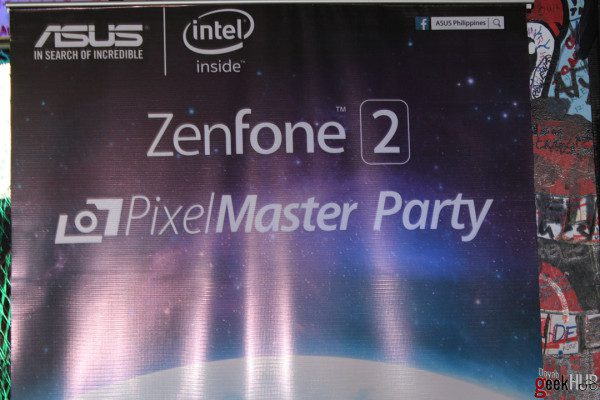 The event was conducted by Mr. Eason De Guzman, Digital Marketing Head and Lead Trainer for ASUS Philippines. This was the first that ASUS held an event like this and it was a fun-filled afternoon. We were of course treated to some delicious food (It was such a shame that I’m allergic to crabs and shrimps though). 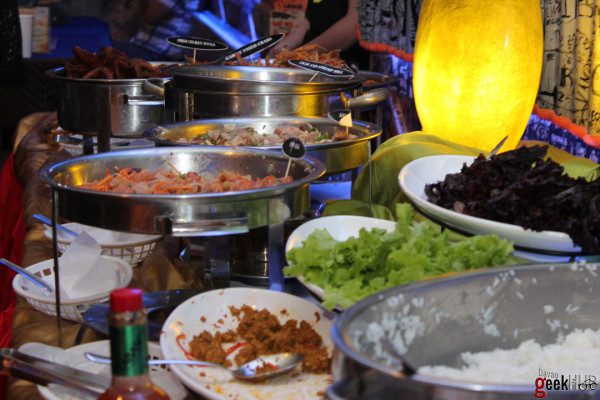 Eason also provided us with some specs on the upcoming Zenfone models which we weren’t allowed to share with anyone outside the event (Sorry guys). But my most favorite part of the party was meeting Ms. Yuki Tansengco who shared with us her experiences on blogging and social media. Her favorite social media platform of course was Instagram, and proceeded to teach us some useful mobile photo editing apps and effective poses for your photos (My favorite was the Tuwang-tuwa Pose). You can check out Yuki’s blog at yukitansengco.com. 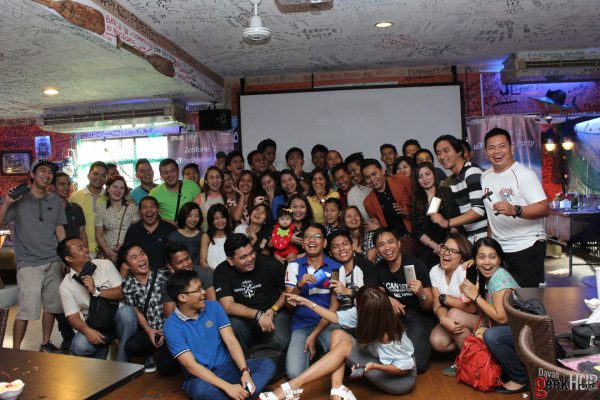 An afternoon like this wouldn’t be complete without some raffle prizes, you can find the photos of the winners at the photo gallery below. We also received some goodies from ASUS, namely a Shirt and Lanyard which looks good beside my Zenfone 2. 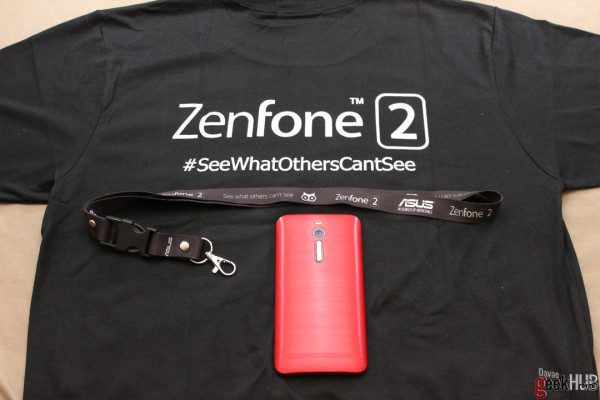 Overall it was a terrific afternoon filled with good food, great talks, and awesome people. Thank you ASUS Philippines for such a wonderful event, Mr. Nikko Reducto for the invite, and of course Mr. Eason De Guzman, Mr. Adrian Chua and Ms. Yuki Tansengco, it was a pleasure meeting all of you!