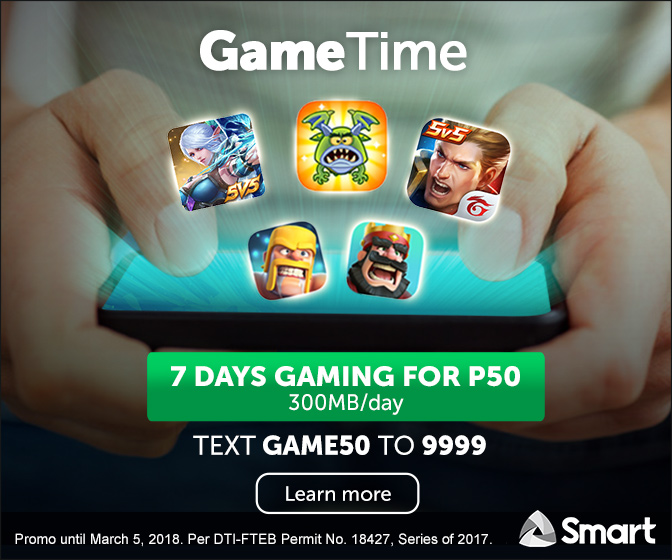 Get Ahead of the Game with Smart Prepaid’s GameTime Promo

Last April 12, 2016, Smart Communications, PLDT’s wireless subsidiary, began to roll out the country’s first LTE-Advanced (LTE-A) and deployed it on Boracay, Aklan during their The Next Wave launch event. The LTE-A service, also referred to as 4.5G, there has posted speeds of up to 250 Mbps.

“With the introduction of our LTE-Advanced service, the next stage of development of 4th generation of mobile technology, Smart is again at the technology forefront, setting the bar higher for mobile service experience,”

“Combined with our other network improvement initiatives for both our mobile and fixed line networks, the introduction of LTE-A will help boost internet services in the country and enable more Filipinos to enjoy and benefit from the fast-growing range of digital services that PLDT and Smart offer,”

“We are also planning ahead, in anticipation of future advances in technology. Our current investments in network facilities are already being done in a way that will enable us to be ready for 5G when it arrives sometime in 2020. For this purpose, we are working closely with NTT DoCoMo, which is one of the global pace-setters in the development of 5G,”

Smart already ran several tests of LTE-A way back in 2013. The tests were held during the Geeks on the Beach startup conference on Boracay, during the Kadayawan Festival in Davao City, and in Makati City. And finally the introduction of LTE-A capable devices has paved the way of its roll out.

What does it mean for Smart subscribers?

Faster internet speeds of course. The service would be an improvement on the experience of bandwidth-heavy data services such as live-streaming, gaming, and even improve the quality of video calling.

Firstly, you can only connect to LTE-A with LTE-A compatible devices. So far the devices that have LTE-Advanced enable as far as I know are the Samsung Galaxy S7 and S7 Edge (correct me if I’m wrong). But for sure, other manufacturers will introduce their own LTE-A devices soon.

The next hurdle would be coverage. Nationwide coverage won’t happen overnight, it would be done slowly one by one on each area. And there might be a chance that your location might not be covered.

Another issue is capping. While Smart haven’t released any details about their postpaid and prepaid plans on LTE-A, we can’t help but think what’s the daily cap would be if there will be any. Even if we have lightning 250 Mbps download speeds, if we’re given only 1 GB cap, then we can only enjoy approximately just 30 seconds of blazing fast speeds when downloading large files or binge watching HD videos.

While we are excited with the speeds it’s capable of, we are still worried on the quality Smart would provide for their subscribers. 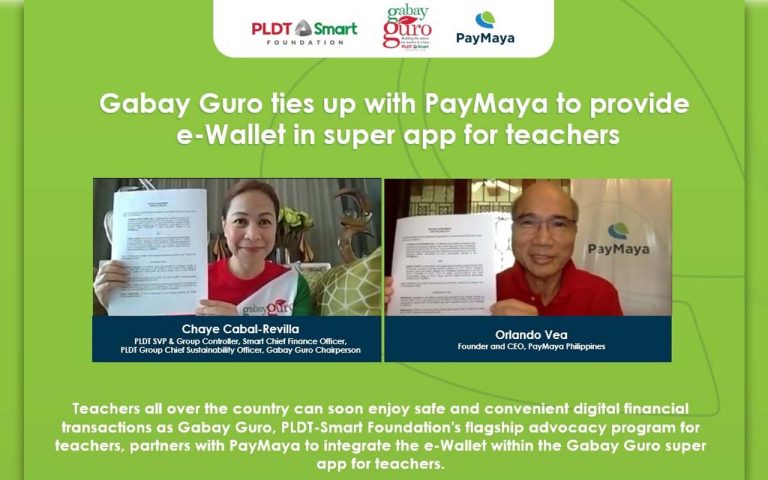 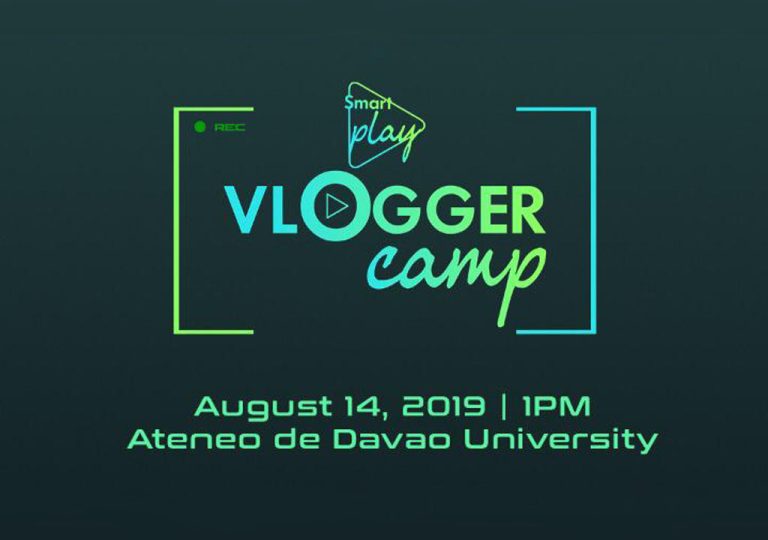 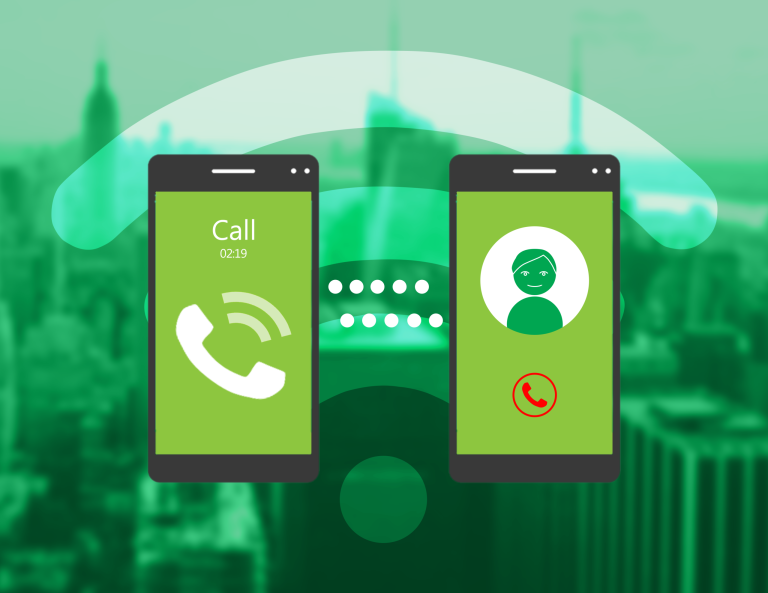 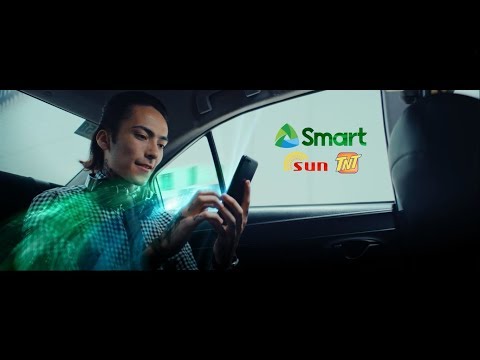