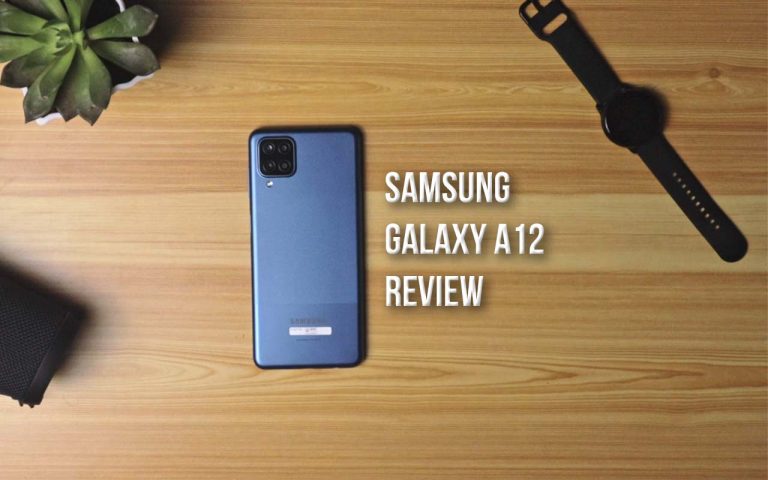 The Galaxy Fold features the world’s first 7.3-inch Infinity Display, which can fold into a compact device with a cover display. It offers a new way to multitask, watch videos, play games, and more.

“Today, Samsung is writing the next chapter in mobile innovation history by changing what’s possible in a smartphone. Galaxy Fold introduces a completely new category that unlocks new capabilities never seen before with our Infinity Flex Display.”

“We created Galaxy Fold for those that want to experience what a premium foldable device can do, beyond the limitations of a traditional smartphone.”

The new foldable phone has become a category on its own, delivering a new kind of experience that allows users to do things they could not do with an ordinary smartphone. The Fold bring in a lot of innovations developed over eight years. One such innovation is the new polymer layer Samsung invented which make up its screen material. The big internal screen does not only bend, it folds. Another innovation is its hinging mechanism, allowing it to open smoothly and naturally.

The Fold is more than a mobile device, it is a whole new experience. It is capable of running three apps simultaneously side by side through its multitasking split screen. It is also equipped with six camera lenses; 3 at the rear, 1 on the front, and 2 inside when you unfold the device. This makes sure that you never miss a moment, having a camera ready anytime.

The Samsung Galaxy Fold is said to release on Q2 of 2019. No word from Samsung Philippines if it will hit our shores nor its local pricing. It is initially priced at USD 1,980, approximately Php 103,054. 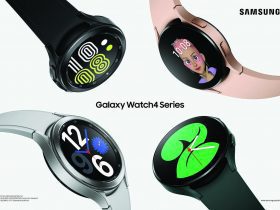 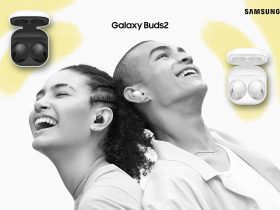 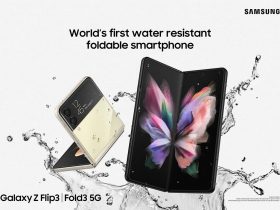