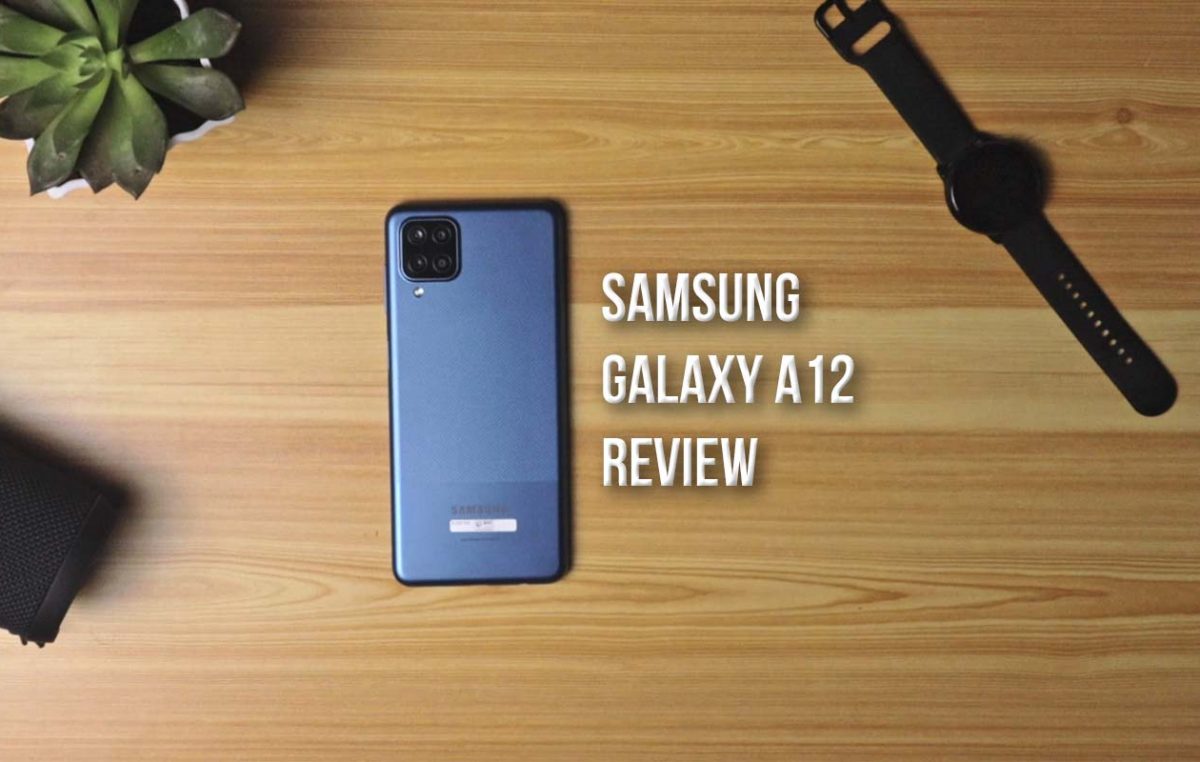 More than a month ago, Samsung Philippines sent the A12 over for me to check out. This is Samsung Galaxy A12 review after a month of use.

What’s in the Box

Let’s start with what comes with it out of the box. Samsung PH has sent me the 6GB variant. Along with the device, it also comes with a SIM ejector tool, the powerbrick/charger, a USB-to-USB Type-C cable, a wired headset, and some paperwork. You can also watch my unboxing video along with my impressions of the device below.

The Galaxy A12 sports a textured, plastic back. The texture makes for a really firm grip which actually feels comfortable. Personally, I would prefer a smooth back but some may like this textured one though. Yes, it is plastic, but it doesn’t actually feel like one. To be honest, it feels more similar to glass.

Buttons are located where they normally are with a Samsung phone. Its power button also doubles as side-mounted fingerprint scanner. I actually prefer the side-mounted ones over the rear-facing ones as it feels more comfortable to me. Plus, it makes it easier to unlock when the device is in a car dashboard mount.

The device is also robust, as it should. Even though the back is plastic, it feels premium to the touch. All-in-all, I’d say the device is built well.

Sporting a 6.5-inch Infinity-V Display, watching content on the device is amazing. I have to admit I was a little disappointed that it didn’t come with AMOLED display. Still, even though it’s not AMOLED, the screen shows crisp and clear images. The screen is wide as well so there’s more real estate for content.

Now I might just be nitpicking with the audio quality device, but I do find its single firing speaker to be a bit lacking. It’s fine when playing games or watching videos, but when listening to music, I feel like it could sound better. It does include a wired headset out-of-the box, but it’s actually not good, at least in my taste. There actually are affordable wireless buds in the market that sounds way better than the included headset. In my opinion, Samsung should have just ditched the headset entirely and marked the price a bit lower instead.

Performance on this device is really smooth, as you would expect for a Samsung device. It’s not flagship-level performance of course, it is a mid-range phone after all. But it does run fast and efficient. There are no hiccups during gaming as well. But it’s important to note that I’ve only tested it extensively playing Asphalt 9. I did play Mobile Legends on it for a brief period, and didn’t really notice any lag. If you are curious how it fares on benchmarks, you can check the numbers below.

The Galaxy A12 has a quad camera setup composed of a 48MP main camera, 5MP ultra-wide camera, 2MP macro camera, and a 2MP depth camera. I did test its macro capability as well as how it fares on night or low light situations, but I just mostly shot on auto as most users would.

The photos are really sharp and clear. I did notice that the colors were a bit flat. It’s not such a big deal as you can edit it on Lightroom or Snapseed afterwards, but to the casual shooter, this might be a deal breaker. I was even surprise to see that I was a bit pale on my selfie. It does do a good job a taking shots of the sky though.

Now for the Pro shooters, the flat color is actually a good thing since you can color grade the image freely. It also has a Pro shooting mode, of course. However, it’s actually missing a few settings, namely, the Shutter Speed. You can only set the ISO, White Balance, and Exposure Compensation. And to top it off, it also doesn’t have a Night shooting mode. So, with no Night shooting mode and missing Pro Mode settings, you can really shoot beautiful night shots with this phone.

Below are some sample photos I took with the Samsung Galaxy A12, including a night shot using the Pro Mode.

Oh, before I forget, video quality is pretty much the same as its picture quality. The colors are a bit flat which makes for good color grading when editing. And the footage is crisp and sharp, but it does have a bit of noise on low light situations though.

If you are just a casual shooter, then this smartphone could possibly be a fit for you. Considering the gaps in its camera features, it is still a sturdy phone with a stylish and comfortable design. What it lacks in features, make up for in stability. It also comes with a reasonable price tag so I have no complaints there. If you are looking for a stable, stylish phone, then consider the Galaxy A12 as one of your options. but if you are a photography enthusiast, you might find its features a bit underwhelming. 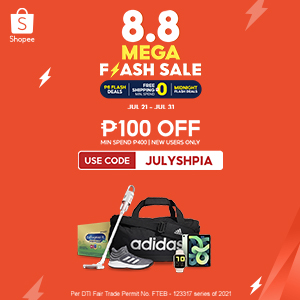