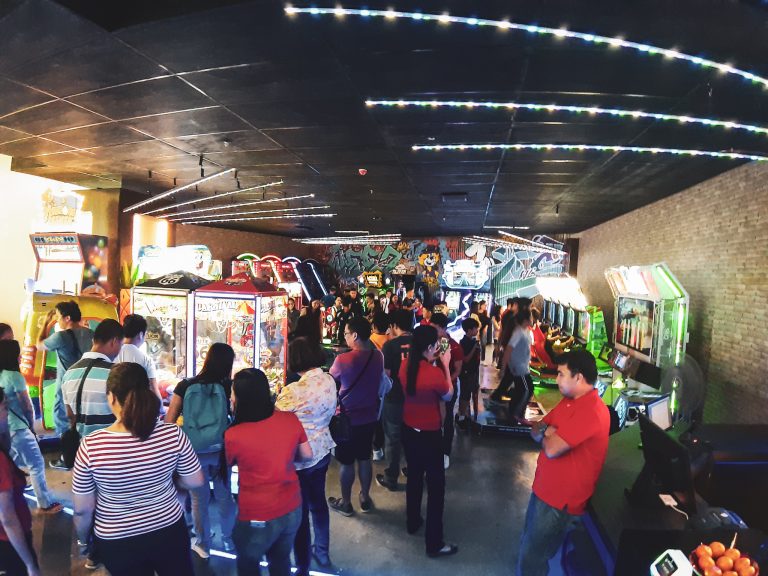 NCCC Cinemas held a showcase on the difference between the cinema now and how it used to be and how significant the improvements are.

Everybody loves movies. Whether it be romantic, comedic, drama, action, or even animated movies, everyone loves to see different kinds of stories on the theater.  Any movie goers probably noticed the significant improvements of the quality of the experience in the cinema.

In 2013, cinemas in the Philippines were required to switch from analog to digital. Most kids these days didn’t probably experience what it was like watching movies on film projectors. On September 20, 2016, NCCC Mall Davao held an exhibit called Behind the Scenes: A Cinema Projection System Exhibit. It was to give a glimpse of how it was done during the analog years, exhibiting an old film projector, and demonstrating how operators would change films without viewers noticing. 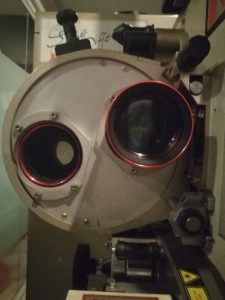 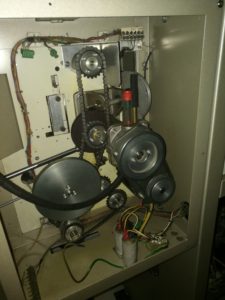 It was certainly nostalgic to see a film projector, even more so being showed how it was operated. Now that cinemas are digitized, it removes the hassles of changing the film, and even delivering the film to each cinema. Everything is done with a push of a button. And by using digital projectors, we can easily notice the better quality of digital movies being used in this age. 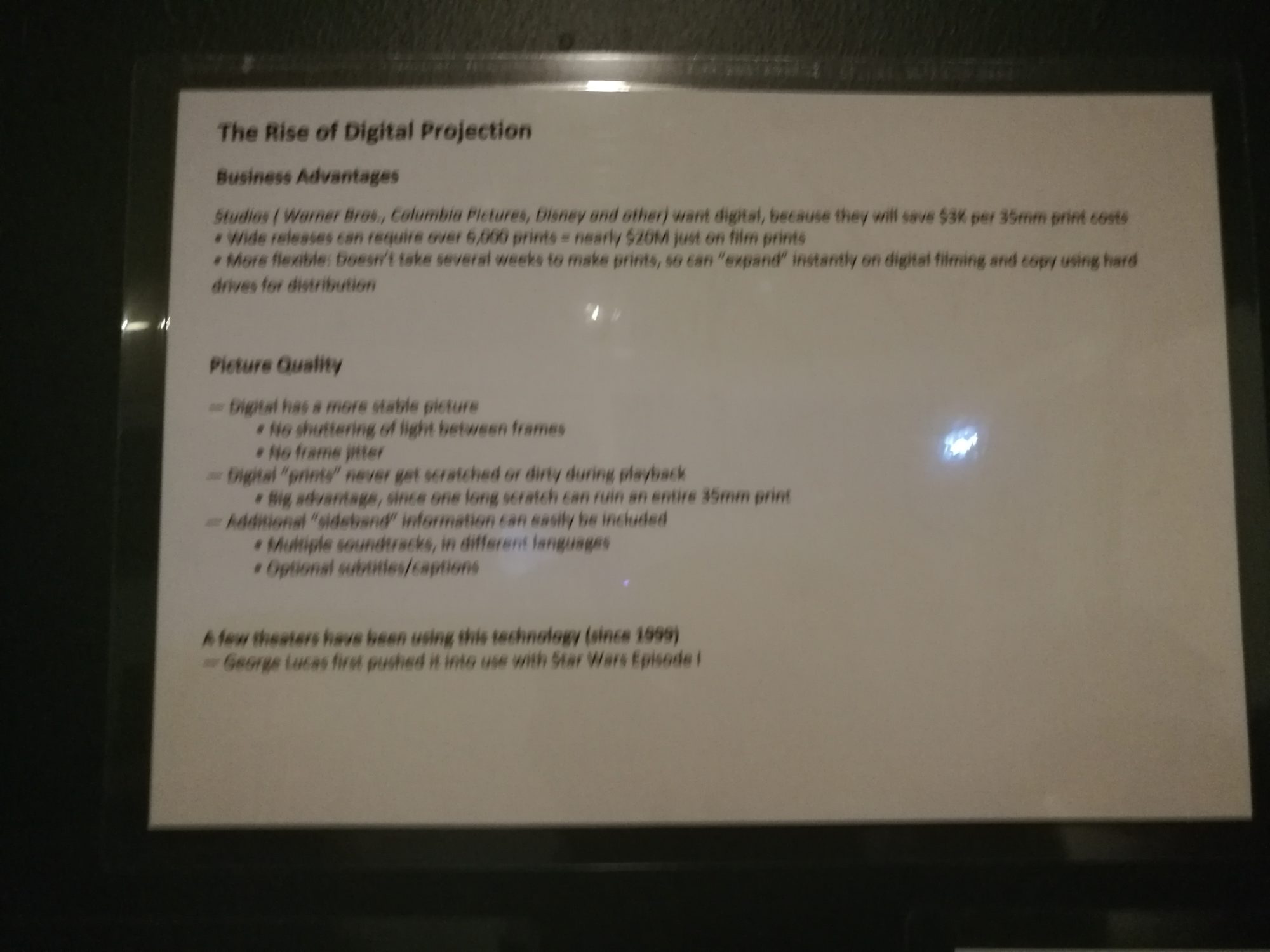 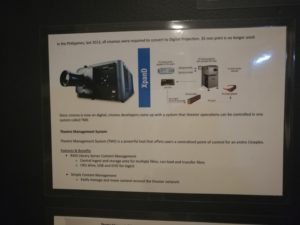 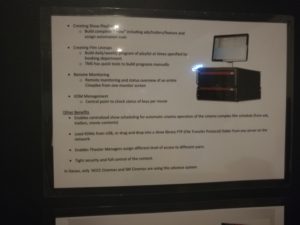 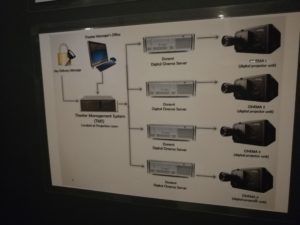 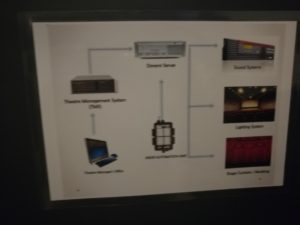 NCCC Cinemas have already gone digital a few years back, and they boast a great film viewing experience as they now use the latest Dolby Surround 7.1, active 3D glasses on 3D movies, as well as a Theater Management System (TMS). You can check out what’s showing in their website: http://nccc.com.ph/main/page/cinema 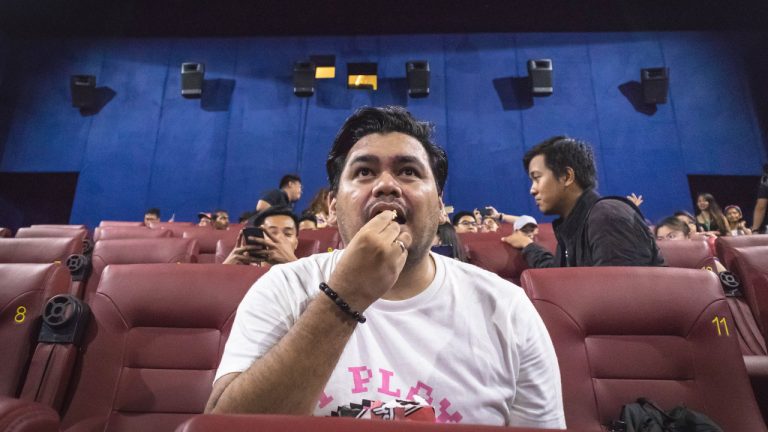