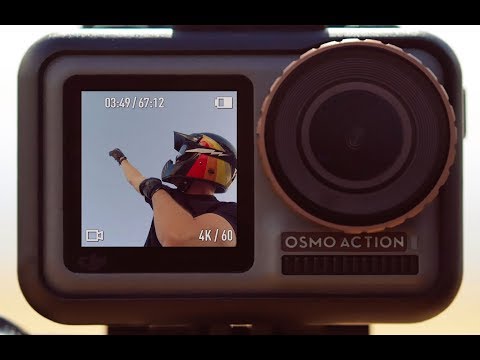 DJI had just announced a new addition to their line of drones, it is kind of like a hybrid of the DJI Mavic Pro and the DJI Spark; the DJI Mavic Air.

The DJI Mavic Air functions just like its older brother, the Mavic Pro, but has the portability of the Spark. It is as small as the DJI Spark, only 168 x 83 x 49 mm when folded. It can fit most bags, even in some pockets. Though it has a very modest size, it still has most if not some of the bells and whistles from the Mavic Pro, it also has the Spark’s Gesture Controls.

The drone is equipped with a 12MP that shoots 4K videos at 30fps. It can also shoot 1080p at 120fps for buttery smooth slow-motion footage. The gimbal is protected from crashes by the design of the drone chassis.

“When DJI introduced the Mavic Pro, it reinvented what a consumer drone could be: powerful, yet portable, accessible, but advanced,” said Roger Luo, President at DJI. “Today, with the introduction of Mavic Air, we have pushed these attributes to the next level to create our best consumer drone yet.”

The DJI Mavic Air will be available in 3 colors: Onyx Black, Arctic White, and Flame Red. It will be priced at USD 799 (around PHP 40,000), and the Fly More Combo will be priced at USD 999 (around PHP 50,000). The Fly More Combo is composed of the Drone, 3 batteries, a remote controller, a travel bag, 2 pairs of propeller guards, 6 pairs of propellers, a battery-to-powerbank adapter, and a battery charging hub. 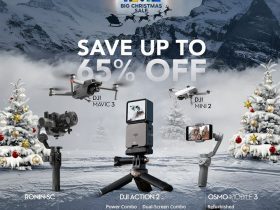 Don’t Miss these DJI Deals this 12.12 on Shopee 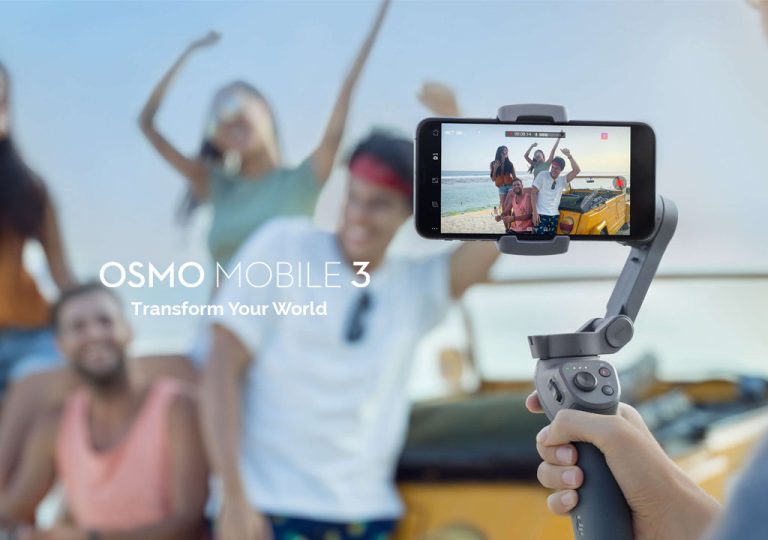