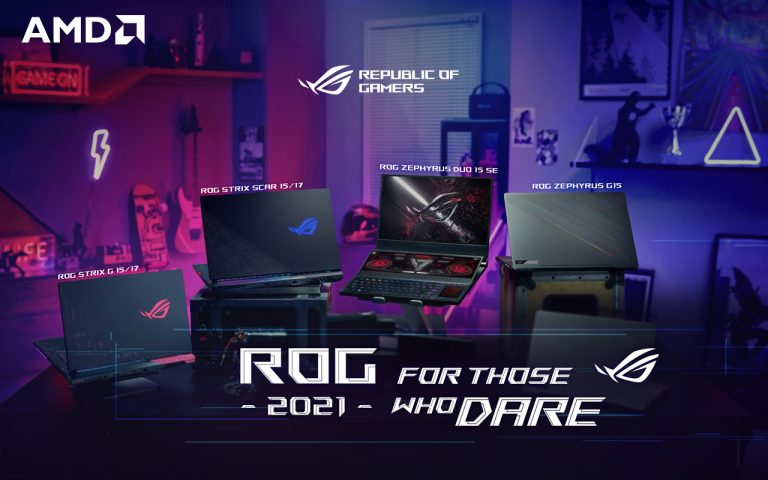 ASUS Philippines unveiled the ASUS FX502, their most affordable 10-series gaming laptop as of date during their ROG Roadshow.

Last November 23, 2016, they had their ROg Roadshow stop at Davao City, where they unveiled the FX502.

The ASUS FX502 has a thin profile measuring in just 23.5mm and a weight of just 2.2kg. It’s a very portable gaming device that fits snugly in your bag. But don’t let it’s thinness fool you, it also packs quite a punch. Equipped with a 6th-generation Intel® Core™ i7 processor along with a discrete NVIDIA® GeForce® GTX 1060 graphics, will offer great performance. It comes with 4GB of DDR4 Ram that can be expanded up to 24GB.

Just because it’s ultra-thin, doesn’t mean it has poor cooling. It has a Hyper Cool Duo-Copper cooling system that uses heat pipes and a dual fan system to cool both the CPU and GPU independently.

The laptop doesn’t compromise on sound either. The built-in speakers are positioned to where you can make the most out of your gaming experience. It also has an array of microphones equipped that is designed to filter out ambient noise, making sure that your voice is clearly heard.