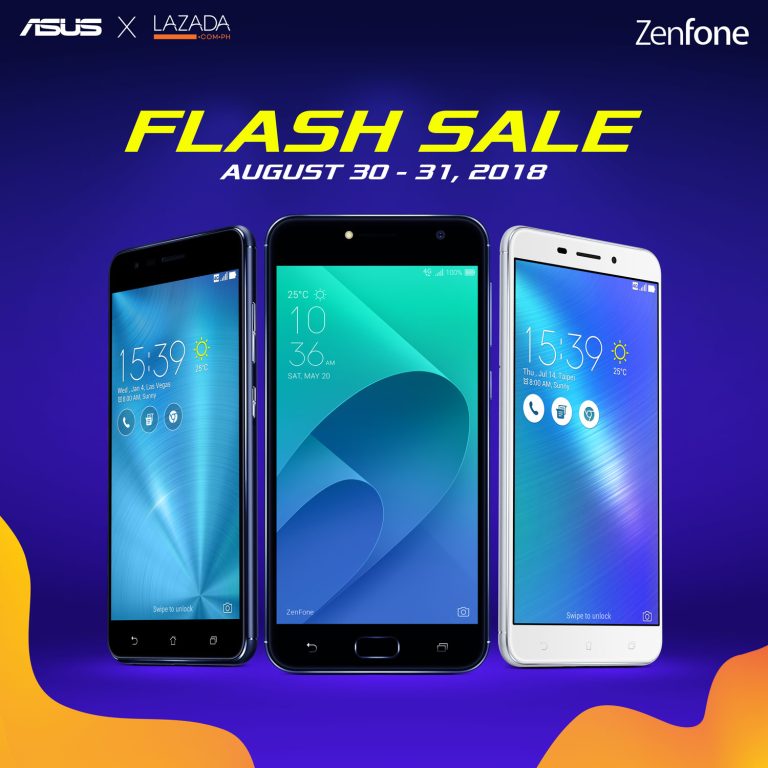 The new flagship phones from ASUS will be unveiled during the Mobile World Congress this February 28, 2918, the new generation of Zenfone 5.

Not to be confused with the old Zenfone 5 way back 2014, this is the new generation of ASUS Zenfones following the new number scheme starting from Zenfone 2 that was released back on 2015. There are no official specifications and features about the device that has been released as of the tome of writing this write-up, but there have been rumors and leaks that has started circulating on social media.

On leak in particular, showed that the Zen 5 has an edge-to-edge display and also having a notch much like the iPhone X. I personally don’t know if the leak is accurate nor if the source is legit.

However, a popular leaker that I follow @evleaks, tweeted a leaked render of the Zenfone 5 Lite variant. From the image, it looks that the device is equipped with a quad camera configuration, having two rear cameras as well as two front facing cameras. You can check out the shared image below, note that these are just computer renters and not the actual product.

Whether these leaks are accurate or not, we’ll just have to find out on the unveiling on February 28, 2018 at the Mobile World Congress 2018 held at Barcelona, Spain. You can watch livestream of ASUS’s unveiling at their website (https://www.asus.com/event/zenfone5/)and at their Facebook page (https://www.facebook.com/ASUSph/posts/10151026800174957).