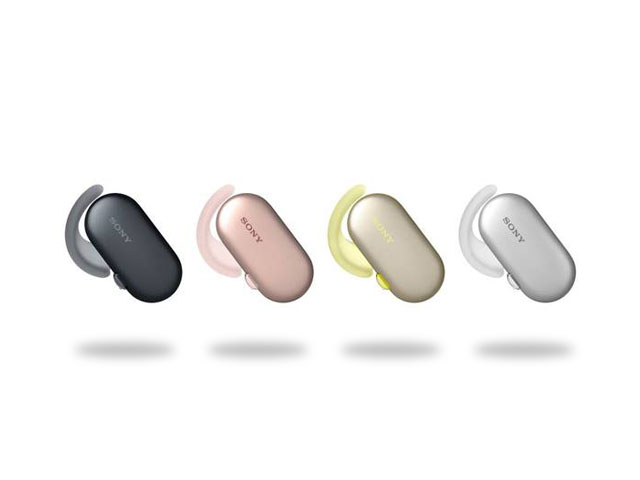 “If entertainment is your priority, then our new Xperia XZ2 and XZ2 Compact are your smartphones”, said Hideyuki Furumi, Executive Vice President, Global Sales and Marketing, Sony Mobile Communications, “From what’s inside — world-class technology, to a new sleek, sophisticated design, these smartphones are everything you need and probably a lot more. We have pushed Sony’s boundaries even further with our new products for movie recording, viewing, and music listening – offering entertainment to the extreme.”

The new Xperias has a fresh new design. It has a curve back, rather than the boxy design of its predecessor. It has smaller bezels, which is a trend in smartphone design since late last year. And Sony also decided to not include the headphone jack. 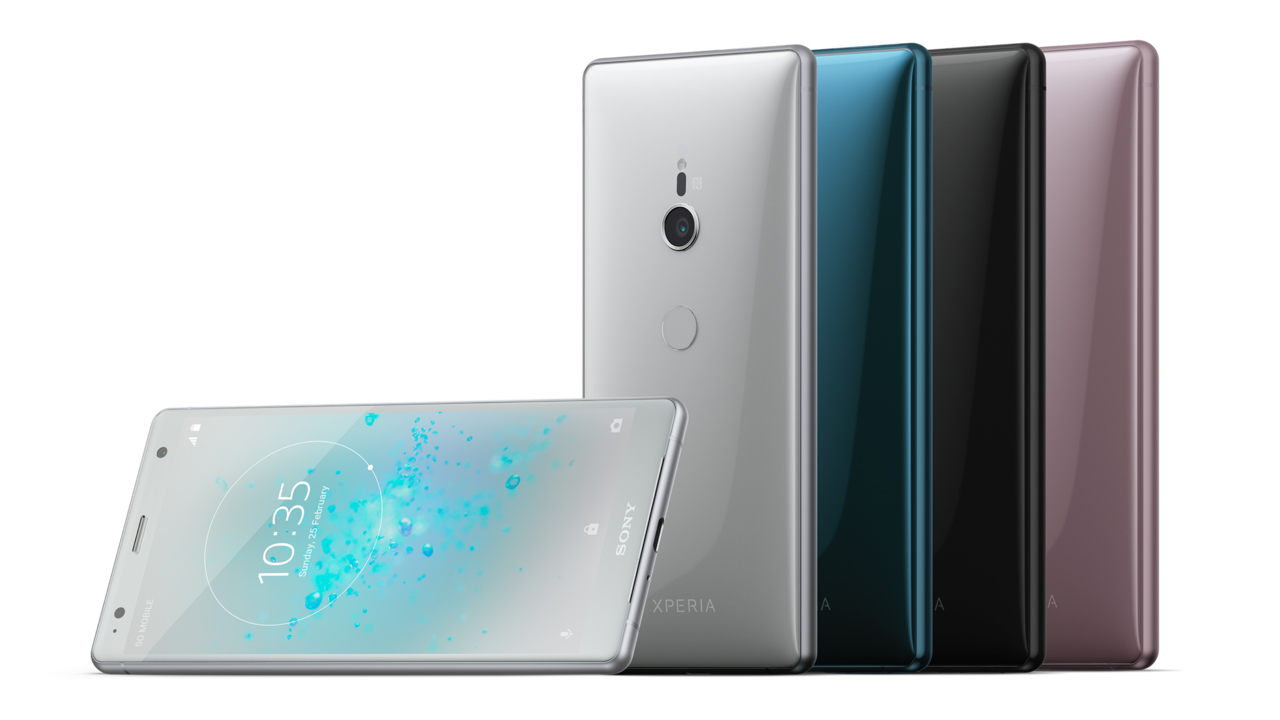 Sony’s new flagship, the XZ2, has an extended 5.7-inch HDR Full HD 19:9 display where you can immerse yourself in your favorite movies and content. It also has a Dynamic Vibration System that analyses the audio and vibrates, letting you feel the action in your hands, bringing your videos and games to life. The device is also the world’s first 4K HDR Movie Recording in a smartphone. It is also capable of shooting 960 fps videos at 1080p. 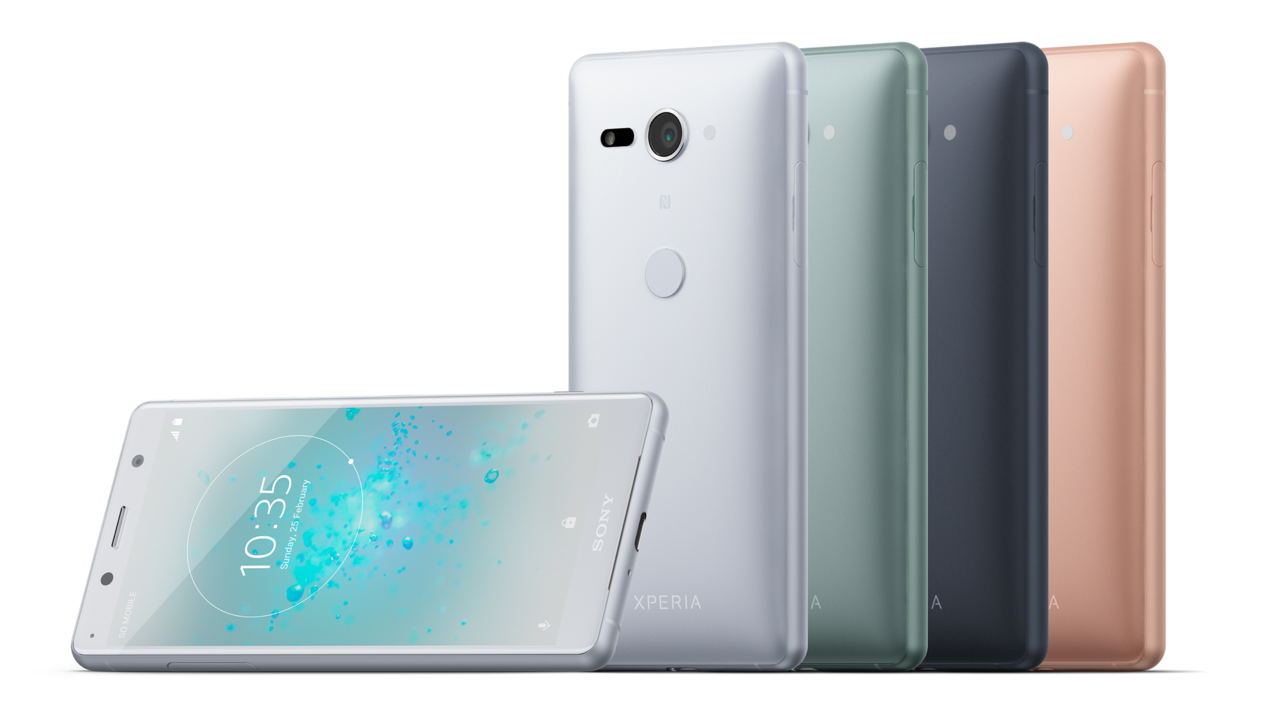 The Xperia XZ2 Compact is smaller in size, hence the name Compact. It shares most of the specs as the flagship phone, but it doesn’t have the Dynamic Vibration System. The back is also made out of plastic, compared to the XZ2 which is glass. It also has a smaller screen and battery.

The Sony Xperia XZ2 comes in Liquid Black, Liquid Silver, Deep Green, and Ash Pink, while the Sony Xperia XZ2 Compact comes in Black, White Silver, Moss Green, and Coral Pink. No further info on when the devices will be available here in the Philippines or how much the retail price will be. 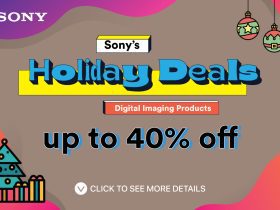 Upgrade Your Gears for Less with the Sony Holiday Deals 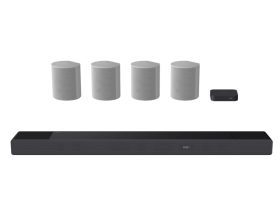 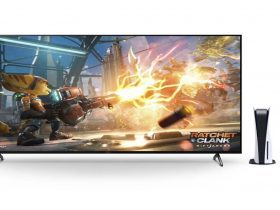