Aside from launching the new Galaxy S line at their Unpacked 2020 event, they also unveiled a new foldable phone; the Galaxy Z Flip.

The Z Flip is exactly as it is named, a smartphone reminiscent to the old flip phones. The device folds just like its predecessor the Galaxy Fold. The main difference is the Z Flip folds horizontally from a standard smartphone size, to a size of a compact. Its 6.7-inch display will automatically split into two 4-inch screens, which they call “Flex mode”. You can also drag and drop multiple apps either at the bottom or the top screen for multitasking.

When closed, you can find a very small window in the bottom corner near the rear cameras. That is actually a small display which shows the time, date, battery life, and notifications.

Samsung has also equipped the Z Flip with a 12MP ultrawide and 12MP wide dual rear camera setup, as well as a 10MP selfie cam. What it lacks though is 5G functionality.

The Samsung Z Flip will be released in the US and Korea on February 14, 2020 and will be priced at USD 1,380. No word yet on when will the device hit Philippine shores, or if it will ever. 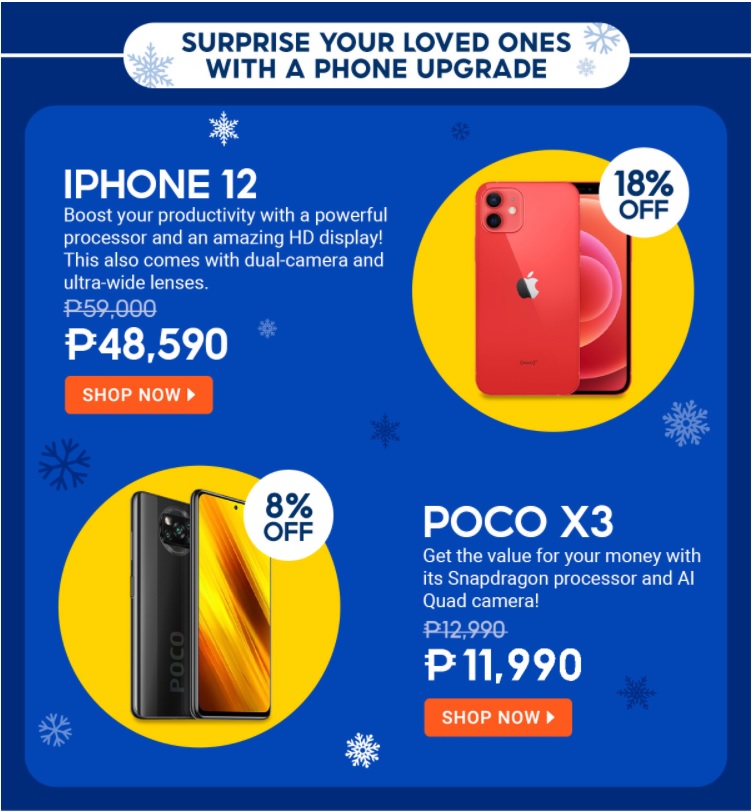