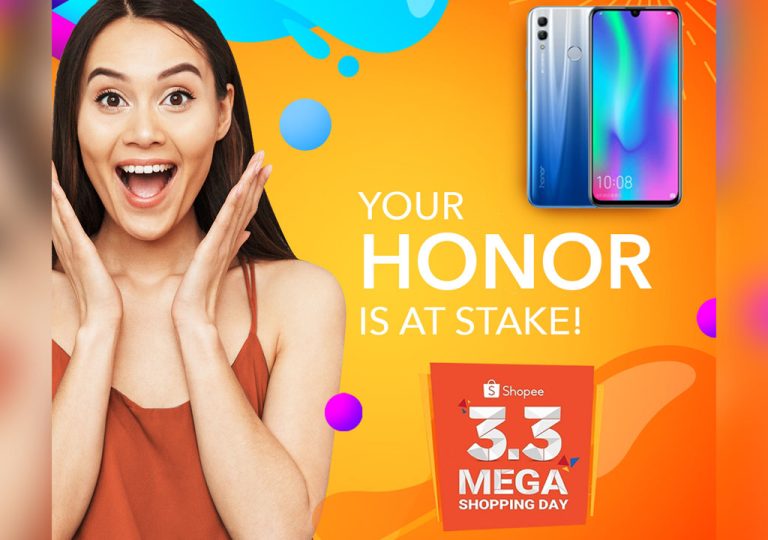 The latest addition to Honor’s X-series line-up, the Honor 8X, has just been revealed. Here’s a list of where you can purchase the device.

The 8X is equipped with specs of a premium device as well as features that rival competitors in the same price range. The device is equipped with a 6.5-inch display with a notch, and a 19.5:9 ratio in just a 5.5-inch long and 7.8 mm thick display. 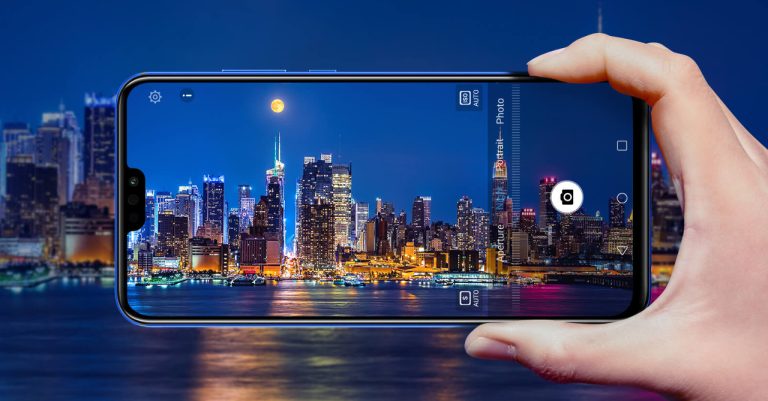 It sports a 20MP + 2MP dual camera setup on the back, and a 16MP front-facing camera. The device also features AIS intelligent anti-shaking technology. This enables you to take perfect night shots under a maximum exposure of 6 seconds, even with a shaky hand.

“With the newly unveiled Honor 8X, Honor is setting new benchmarks in hitting the balance between value, design and performance. Honor 8X isn’t just a beautiful embodiment of minimalism; it’s a trailblazer which demonstrates that flagship features do not demand flagship prices. Honor 8X exceeds the demands of consumers who don’t want to comprise on price, on performance, or on eye-catching appearance.”, Mr. George Zhao, President of Honor, said.

Availability Details in the Philippines

The Honor 8X is now available in stores nationwide and comes at a price tag of Php 12,990. 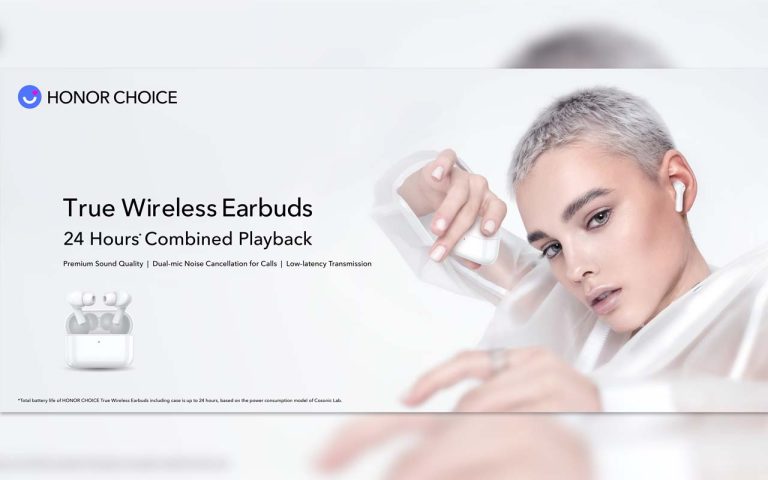 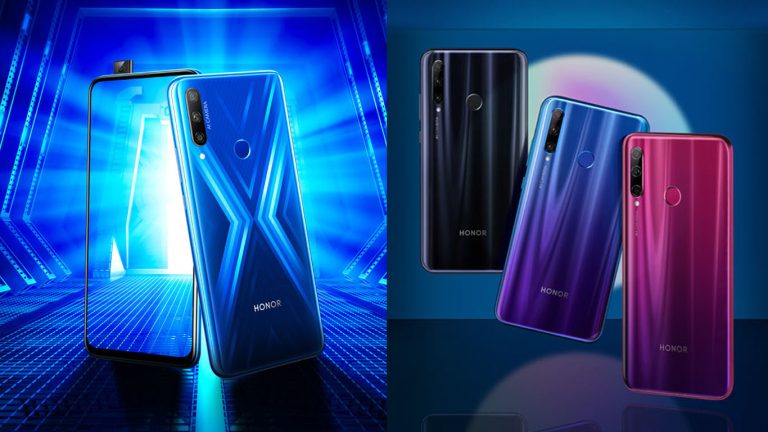 HONOR 9X and HONOR 20 Lite is Now on Pre-Order 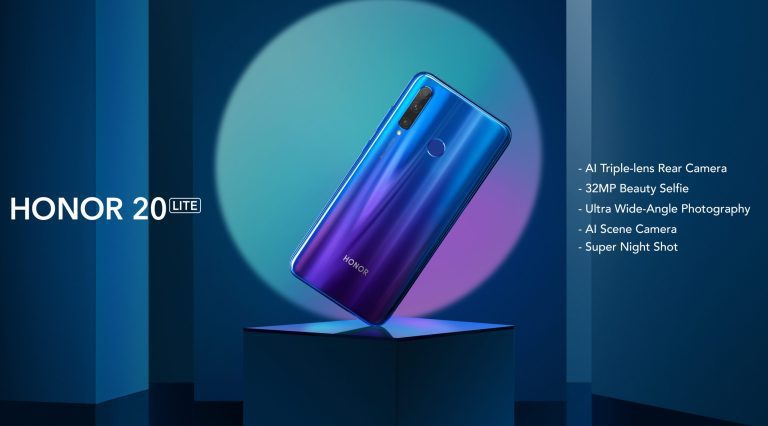 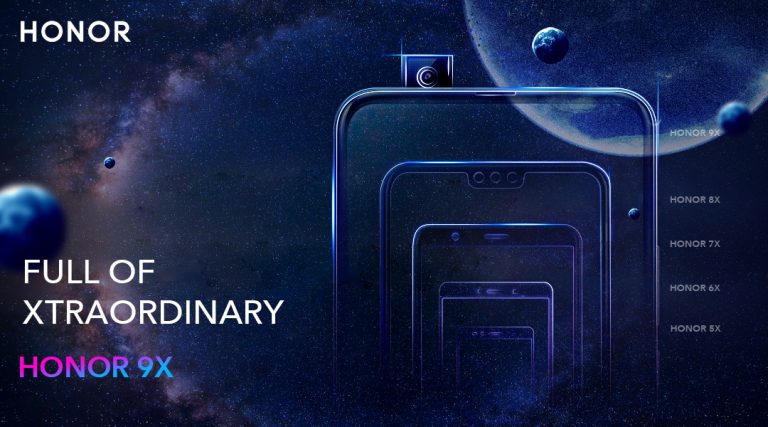