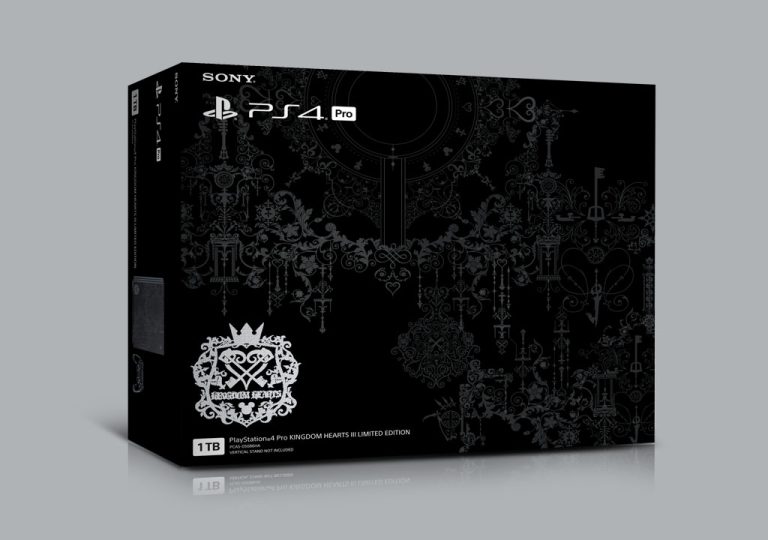 Final Fantasy VII Remake is one of the most awaited games for the PS4 today. And it is finally on pre-order here in the Philippines.

FF7 Remake is a remake of the original beloved PS1 game with the same name with a much improved graphics and reworked battle system.

DataBlitz had just posted their pre-order offers for FF7 remake on Facebook. The pre-orders are for the Standard Edition, Deluxe Edition, and 1st Class Edition. You can check out the post below.

The Standard Edition is composed of just the full game. The Deluxe and 1st Class editions will include the following:

You will also get bonuses such as the Chocobo Chick Summon Materia DLC and a Reversible Poster when you pre-order the game.

You can pre-order Final Fantasy VII Remake at DataBlitz for a minimum downpayment of PHP 500 for the Standard Edition, PHP 800 for the Deluxe Edition, and PHP 4,000 for the 1st Class Edition. Tentative release date is on March 3, 2020.