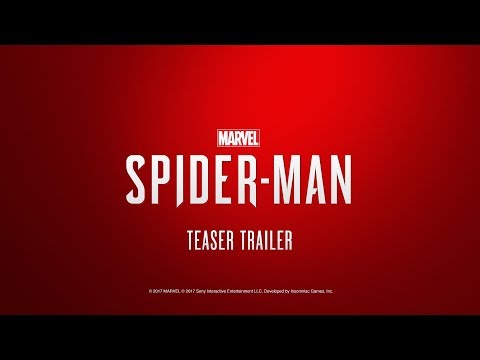 2018 is here and all we could think about is the Avengers: Infinity War movie. But there’s a lot more to look forward for from Disney this year, check out the 2018 Disney movie schedule.

With the recent Fox deal a few weeks ago, we should be expecting a lot of films coming from Disney. And about a week ago, they have released their movie release schedule for 2018. The 2018 Disney movie schedule they’ve released, however, didn’t include the films coming out from Fox. But let’s take a look at the list anyway.

The year starts off with a Marvel movie, Black Panther. It is the next film in the Marvel Cinematic Universe, right before Infinity War.

A Wrinkle in Time – March 9

A Wrinkle in Time is based on the 1962 novel by Madeleine L’Engle. It stars Oprah Winfrey, Mindy Kaling, Reese Witherspoon, and Chris Pine.

Probably what every Marvel fan is waiting for, it is what Marvel has been building up to for the past films. It will be the third Avengers movie and 1 of 2 parts.

A Star Wars Movie will also be releasing on the month of May, the Han Solo spinoff. The film was originally scheduled on December, but then moved to an earlier date. It is also possible that the schedule will still move.

It has been 14 years since the release of The Incredibles, and we’re finally getting a sequel. We’ll once again follow the family of superheroes and a new adventure.

Disney is not only releasing 2, but 3 Marvel movies this year. Ant-Man and The Wasp is the sequel to the first Ant-Man film and another addition to the Marvel Cinematic Universe.

An untitled film is set for this date that features Christopher Robin. What we know so far is that the film will be live-action and not animated, and will star some of the voice actors to Disney’s Winnie the Pooh.

The Nutcracker and the Four Realms – November 2

Originally, the live-action Mulan was scheduled at this date but then later pushed back. The Nutcracker and the Four Realms will hit theaters on this date instead.

We will also be having a sequel to Wreck-It-Ralph on November. Ralph and Venellope is back and will embark on an adventure in the internet.

A sequel to Mary Poppins is scheduled to hit theaters around Christmas time.

Including the movies that will release under Fox, it is going to be an awesome year. While Fox didn’t release an updated movie schedule yet, we know that they will release Deadpool 2, X-Men: Dark Phoenix, and New Mutants this year. Alita: Battle Angel, as well as Maze Runner: The Death Cure are also scheduled to hit theaters this 2018. 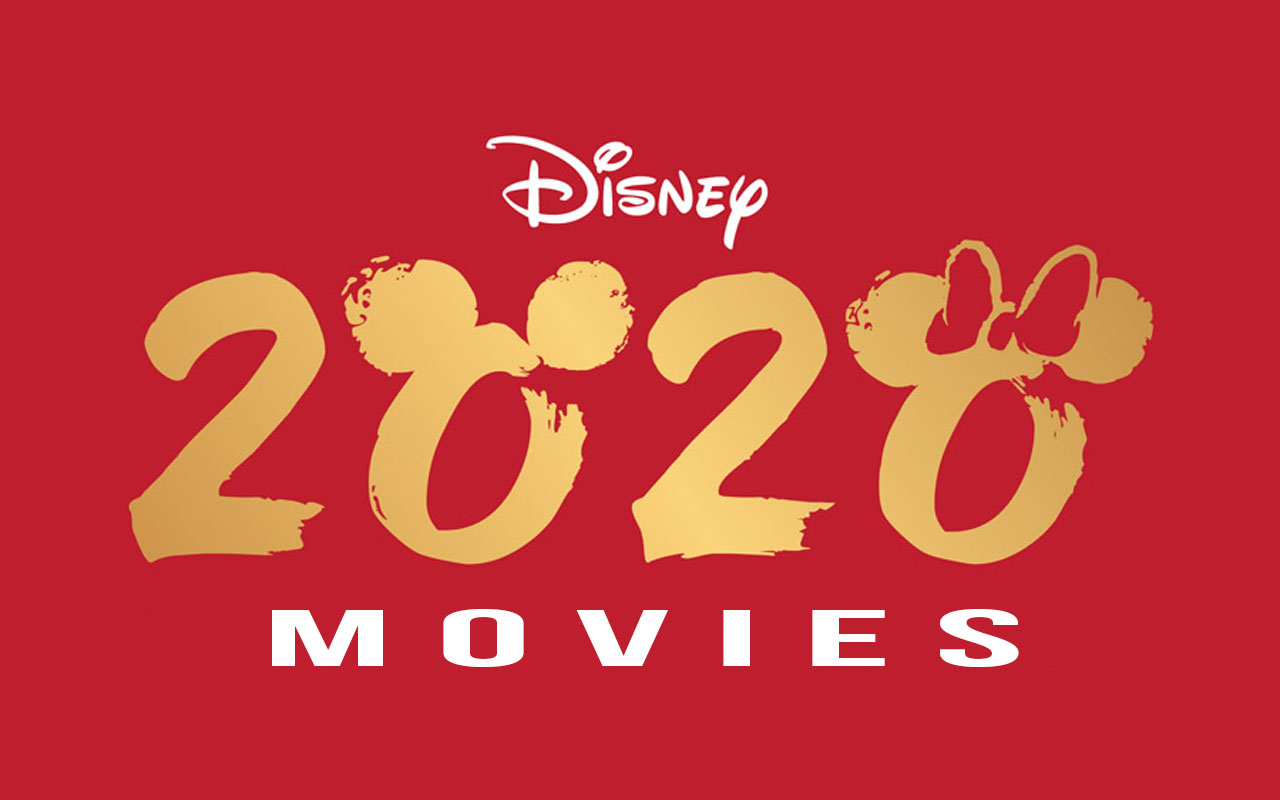 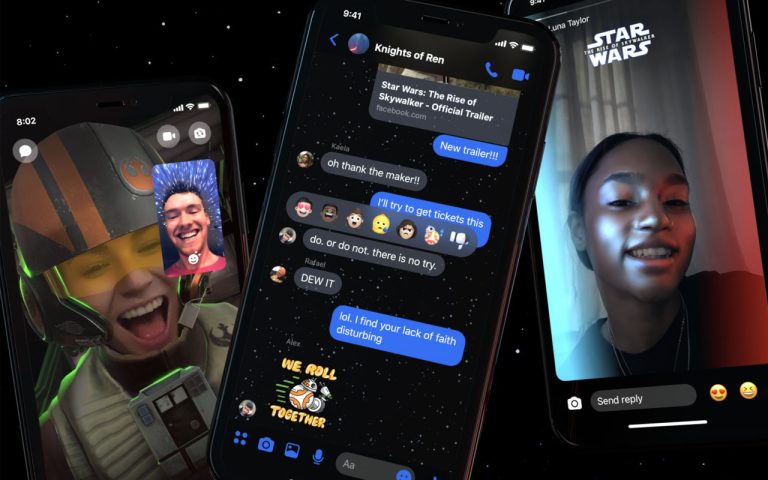 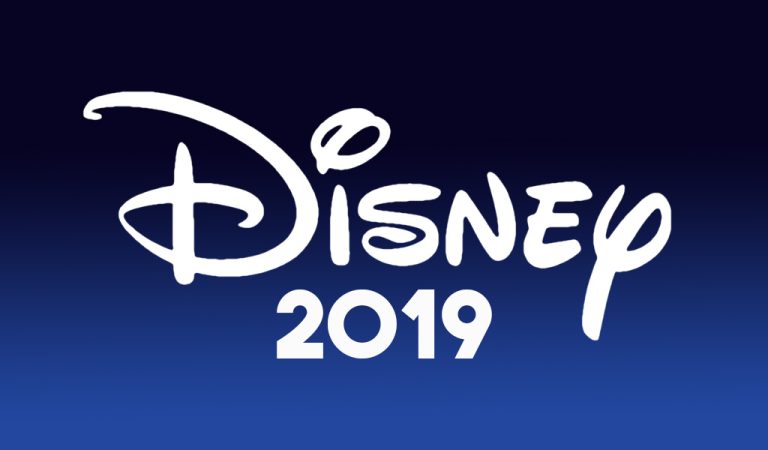 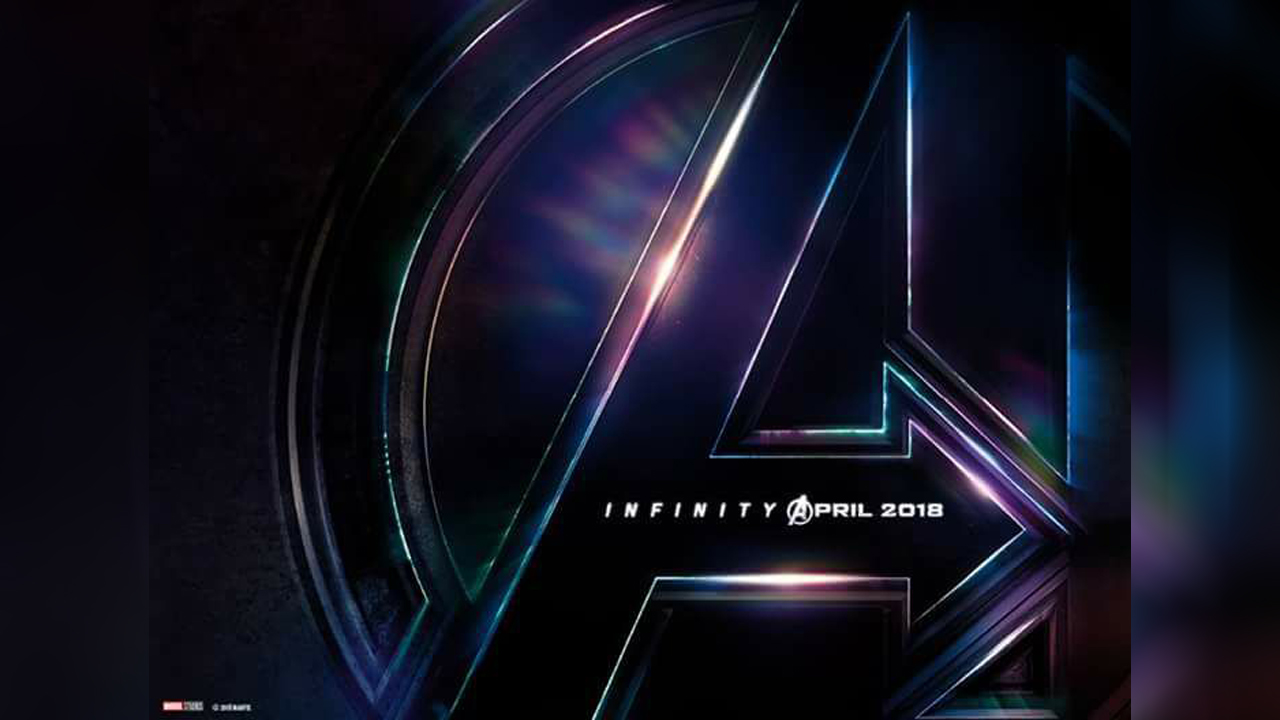