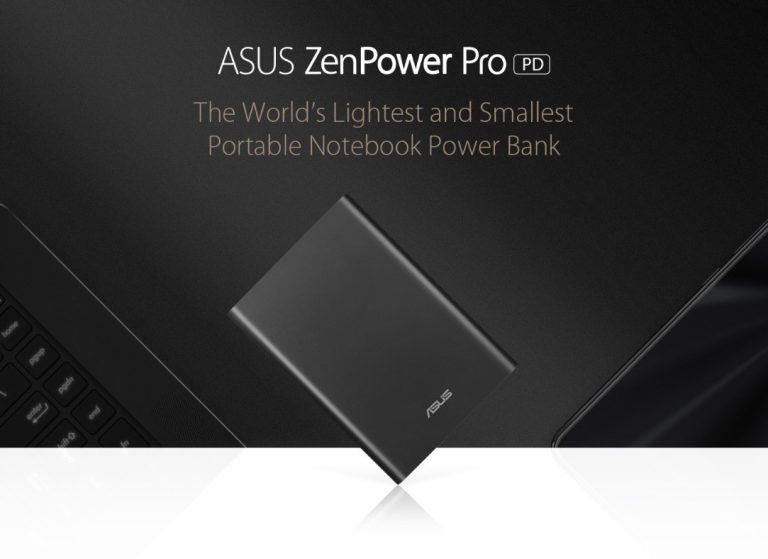 ASUS Republic of Gamers just recently unveiled their full line of 8th Generation gaming laptops in a closed event. The refreshed models are the Chimera, Zephyrus, the Strix Series, and the TUF Gaming Series.

2017’s most revolutionary laptop, the ROG Zephyrus, is also getting an upgrade. The GX501 will be equipped with Intel’s Hexa-Core Core i7-8850H. It will also now have AURA Sync capability, and a 1 TB PCIEx4 NVME SSD option.

The new ROG GM501 Zephyrus M comes from the success of the GX501 last year. It has a centrally placed RGB Keyboard with Aura Sync, 3x better battery life and a new Optimus mode that allows the GPU to be switched off manually to increase usage further when not gaming. It also features the ROG Exclusive Active Aerodynamic system.

The GL503 is now packed with the new Intel Core i7-8850 Hexa-Core processor, up to 32 GB of RAM, 2 TB of HDD, 512 GB of PCIEx4 NVME SSD, and up to an Nvidia GeForce GTX1070. The Hero Edition now features 130% sRGB IPS display paired with 120Hz refresh rate while the NEW Scar Edition upgrades its response time to a 100% sRGB screen with super-fast 5ms response time.

The new line of gaming laptops is the ASUS TUF Gaming Series. The FX504 takes the FX series to a whole new level, featuring an all new design inspired by stealth crafts and sharp edges. The FX504 is an all-metal body with red accents around the frame. It has a reinforced keyboard with Red Backlight. The gaming laptop can be configured with an 8th Generation Intel Core i5-8300H or Intel Core i7-8850H, up to 32 GB of RAM, 2 TB of HDD or 512 GB PCIEx4 NVME SSD, and up to an Nvidia GeForce GTX1060 with 6 GB GDDR5 of VRAM.

The new range of gaming laptops will hit shelves on April 17, 2018. /you can get them through ASUS and ROG Concept Stores nationwide, Partner ROG reseller Strongholds, or ASUS, and ROG’s newly announced Online Concept Stores via Lazada.