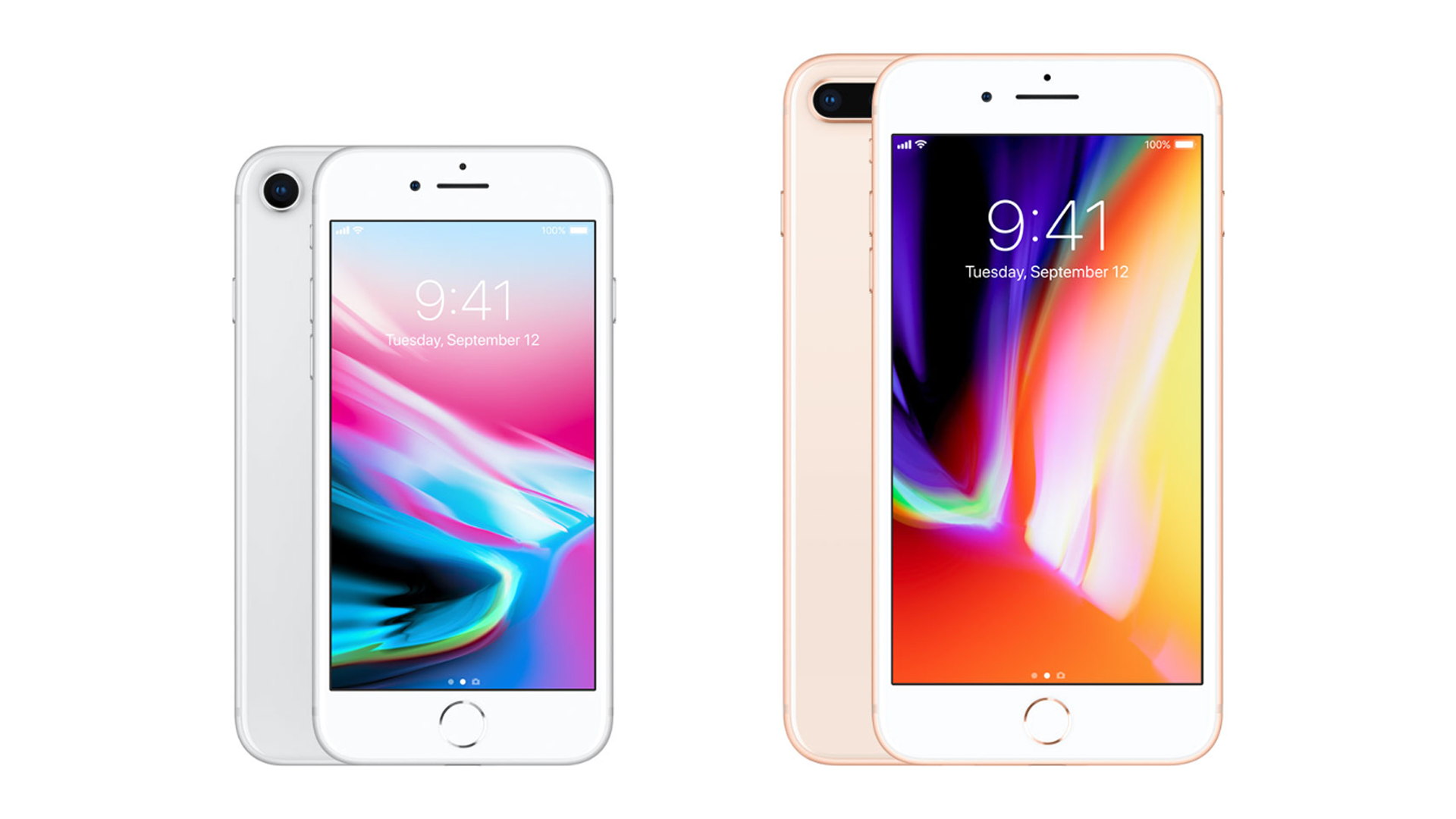 iPhone 8 and iPhone 8 Plus – Is it Worth the Upgrade?

During the Apple event, they unveiled the new iPhone 7 and 7 Plus. But that’s not all they’ve unveiled, they also launched the new Series 2 Apple Watch.

The Series 2 seems to look the same as its predecessor at first glance. But upon further inspection, it is actually thicker. It also has some features focused on sports and fitness.

The new smartwatch has a built-in GPS. And it is not only waterproof, but they call it “swimproof” as well. It is water-resistant up to 50 meters, making it a perfect companion on your swimming workout or even just a casual swim. It also has speaker ports which also acts as a mechanism to expel water from it.

Apple also announced a new Nike-themed Apple Watch which is aims at runners. Other than the regular Series 2 features, the Nike-themed one also has a perforated watch band, some Nike watchfaces (skins), as well as a shortcut to the Nike running app.

They also introduced a Hermés band variant for a more fashionable look.

The Series 2 will be getting the same 18-hour battery life just like the previous Apple Watch.

Pokemon Go will also be coming to Apple Watch. Now you won’t have to get your phone out of your pocket when playing.

The Apple Watch Series 2 can be pre-ordered on September 9, 2016. The Hermés variant is available this September while the Nike-themed watch will be available on October. Price starts at USD 369. The previous Apple Watch will also be getting a price cut of USD 269, as well as an update and will include a faster processor. 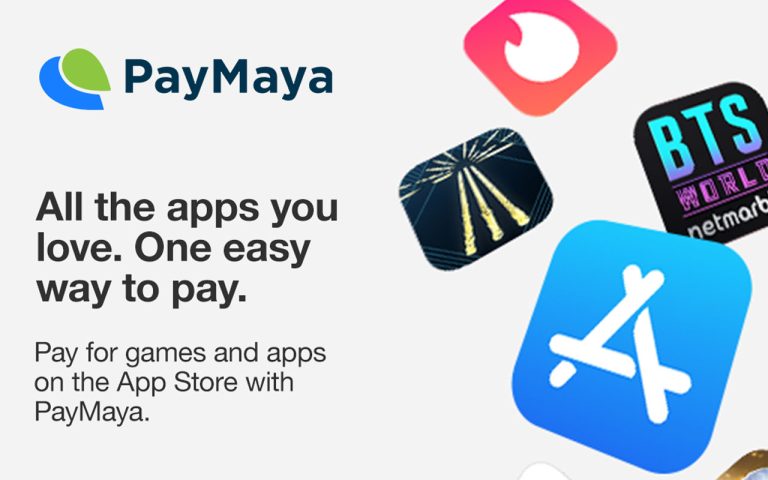 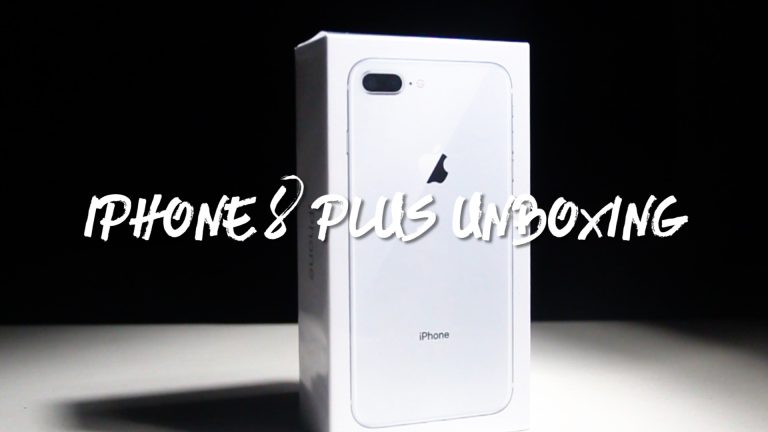 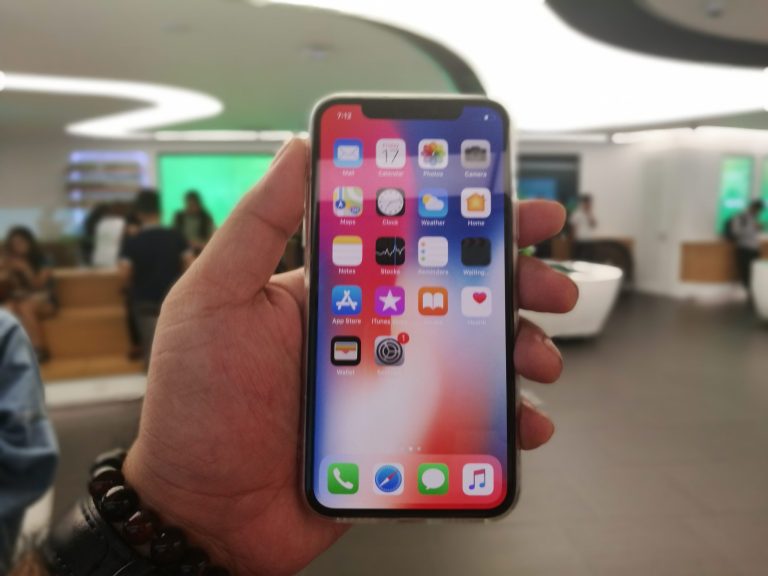 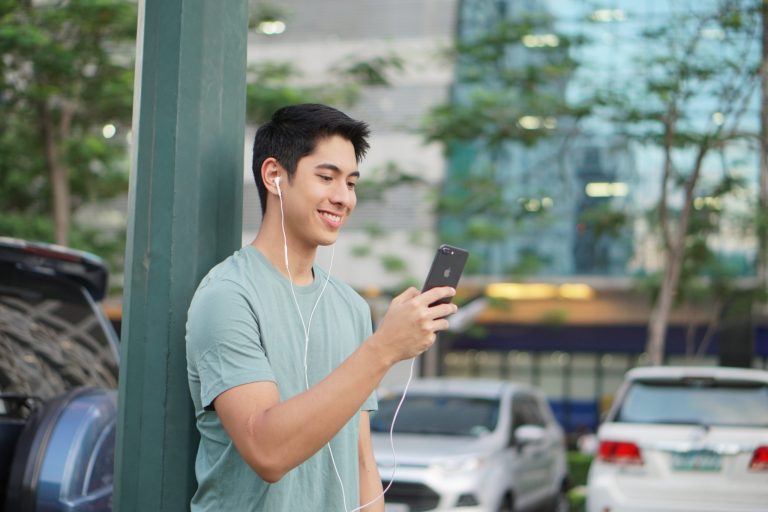