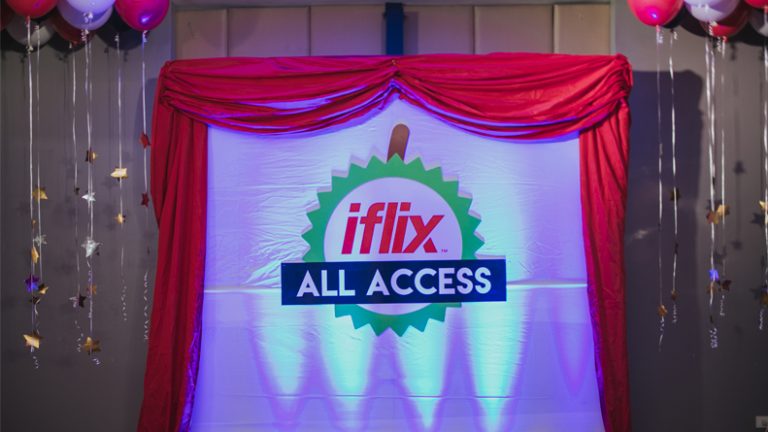 The Emmy Award winning pirate series is back! Join Captain Flint once again as he amasses his fleet in Black Sails season 4; now available in iFlix. 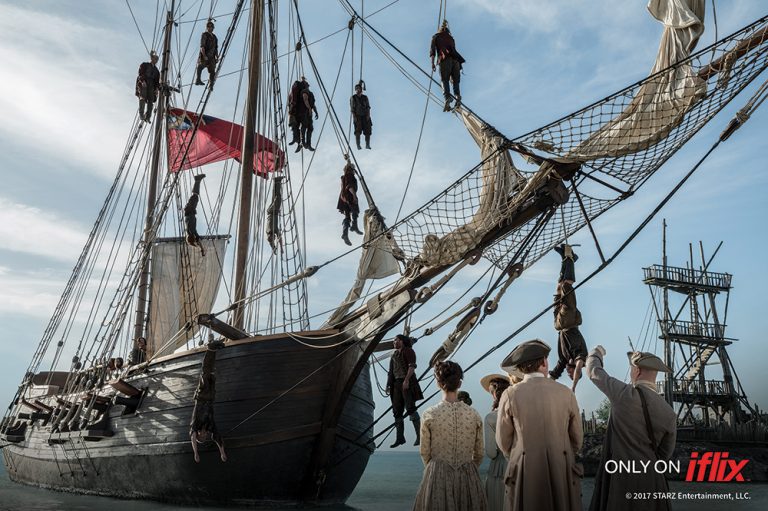 Black Sails is a pirate series which characters are inspired by famous pirates from history and stories. The fourth and final season is now available on iFlix with new episodes coming every Monday.

“Black Sails is a magnificent adventure that has captivated audiences around the world with its cleverly crafted intrigue and spectacular action scenes. The fourth and penultimate season goes over the top with bigger battles and even more dramatic interplay. We are thrilled to offer all four seasons of the award-winning show to our members across South and Southeast Asia.” Said iFlix Chief Content Officer James Bridges. 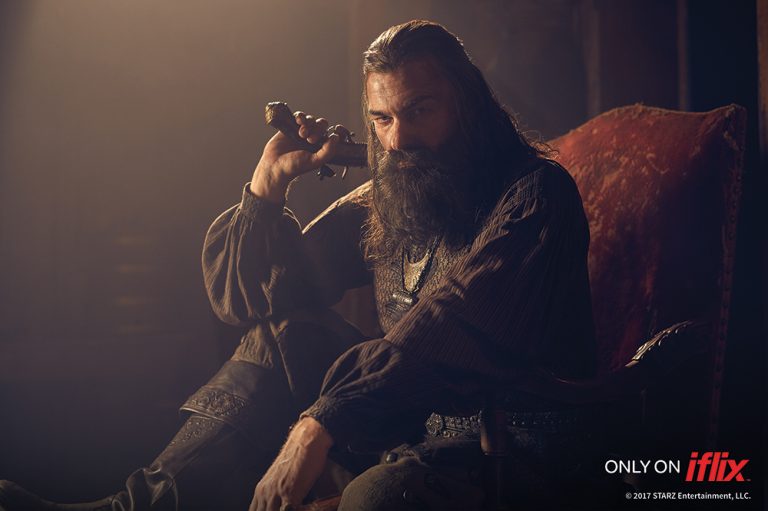 Black Sails season 4 joins iflix’s library of popular hit action shows, such Aftermath, Sons of Liberty, The Last Ship, The 100, Quantico and many more. iFlix is now available in Malaysia, the Philippines, Thailand, Indonesia, Sri Lanka, Brunei, the Maldives, Pakistan, and Vietnam. The service is priced at only Php 129 per month for unlimited access.

Or visit their site at: https://www.iflix.com/