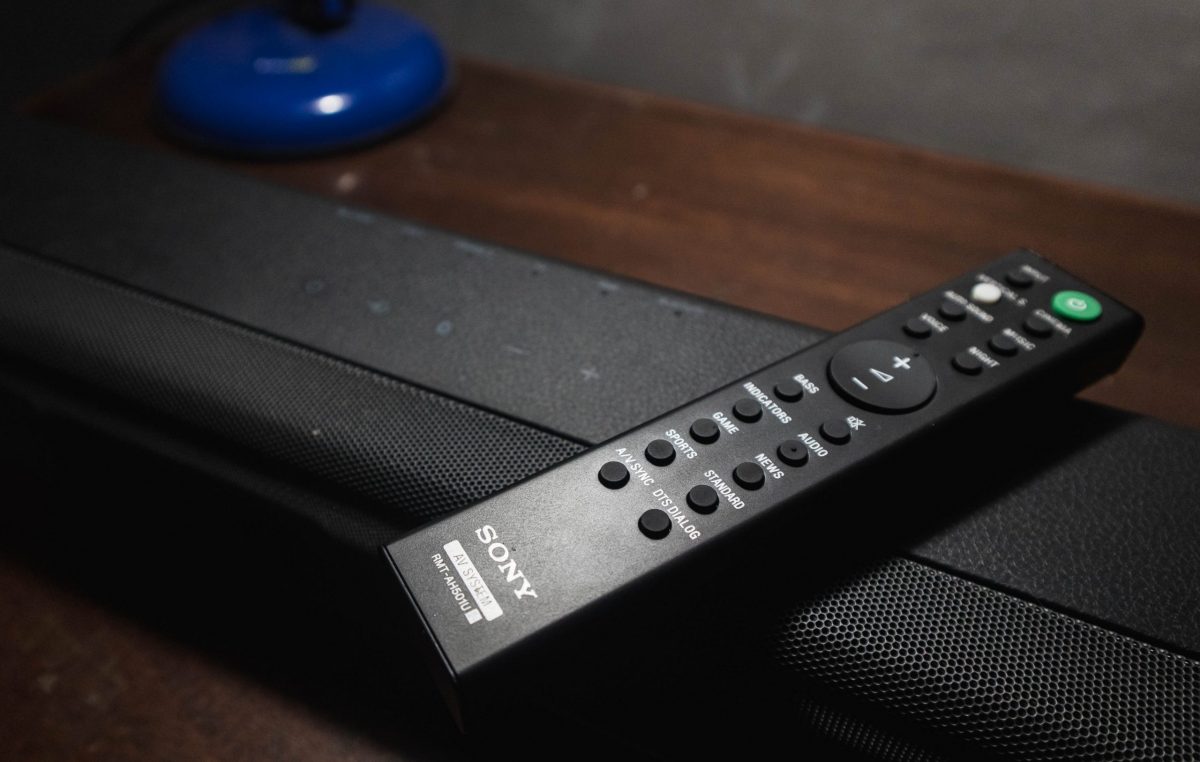 Sony produces great audio devices, and Sony Philippines just lent us the Sony HT-X8500 soundbar. Here’s what I think about the product.

The HT-X8500 is a 2.1 channel soundbar with a built-in subwoofer. Yes, it doesn’t have an external subwoofer box, which great if you are looking to save some space on your entertainment system.

Let’s get to the review. But first, here’s what’s included in the box.

Upon opening the box, you’ll find the soundbar itself, a power brick, power cable, HDMI cable, the remote control, and the user guide. You can also check out my unboxing video below.

The design is minimalistic, as would most of the soundbar in the market. The soundbar isn’t too long, but it isn’t too short either. It has some sort of faux leather which looks and feels good. The build is pretty solid enough. It has some weight to it but not really that heavy.

The power and IO connections at the back of the bar is flushed. I personally like thoughtful designs like this because you can a cleaner cable routing and mounting. Because it’s flushed you can mount the bar on the wall or just simply position it on the wall without the wires protruding.

Sound quality is great, as you would expect from an audio device from Sony. The soundstage is quite wide even though it only has 2.1 channels. It supports Dolby Atmos without having upward and sideways firing drivers. It does have two drivers at the side for the subwoofer.

The surround sound is done virtually, simulating the sound coming from above. Though they are simulated, it still sound great and provides a very entertaining experience when watching movies. There is also more bass and treble for such as compact soundbar. The midrange sounds a bit muffled though.

The HT-X8500 can be connected via HDMI, Optical Audio Cable, or Bluetooth. Wired connections, as well as the power port, are located flushed at the back. While the Bluetooth pairing, power button, and volume is located at the top of the device. They are not typical buttons however, but soft keys. They can be very sensitive at times and I accidentally push them on occasion. But you be using the keys much anyway because you’ll be using the remote control.

In my unboxing video, I connected the soundbar to my laptop via Bluetooth. And as I said in the video, experience was great while listening to music. But when watching a movie, the audio gets delayed. While I wasn’t able to test it with a proper TV at that moment, I was able to borrow a Smart TV from a relative to test it for this review.

I did mention in my video that there are no analog connection to this soundbar. But I now realize that it was by design. It can’t transmit the data for its surround sound, since the virtual surround on the Sony HT-X8500 is virtually simulated. Setting up is fairly easy, since you mostly just need a single HDMI cable to connect it to your TV.

The Sony HT-X8500 is overall a great soundbar for its price. It delivers great surround sound while watching movies, as well as listening to your favorite music. The virtual surround sound is pretty impressive. It’s not as good as an actual surround sound system, but pretty impressive for a 2.1 channel system. There are only a few downside about the soundbar in my opinion, which I mentioned in the review. But overall, it is a great product for someone looking for a soundbar that not only sounds good, but won’t take up too much space.