Gru, Lucy, Margo, Edith, and Agnes are back, and there’s a new villain causing trouble. Watch the trailer for Despicable Me 3 here.

About the Despicable Me 3 Trailer

The trailer of the third installment of Despicable me features Gru, who is now one of the good guys, with Lucy working with each other to stop a new villain named Balthazar Bratt, as he tries to steal a very large pink gem. The Minions are also seen on the trailer and are as cute and funny as ever.

The movie is also said to feature Dru, Gru’s long lost twin brother. Will his appearance be a good thing or a bad thing? We’ll just have to wait for the movie’s release and watch it to find out. 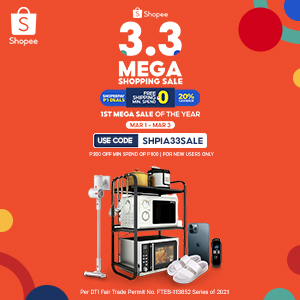